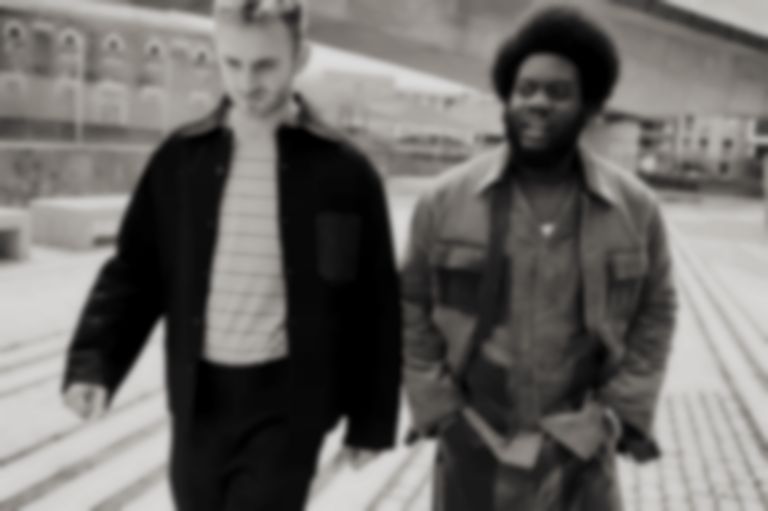 Michael Kiwanuka has teamed up with Tom Misch for the disco-tinged new offering "Money".

Speaking about the new single, Kiwanuka says, "The premise of Money is that, at first listen, it's a song about money and how much I want it and love it. I want to use money to meet people and be around people that have a lot of it. But as you listen closer, it's actually about how too much love for money can be dangerous."

Tom Misch adds, "I have been a big fan of Michael for a few years, so I was really excited to work with him. In the session it was cool to find we share a common love for 80s disco so we thought we would try something with that vibe. It came together really quickly and I enjoyed producing it, Michael killed it on the vocals."

Kiwanuka's new single lands ahead of his headline performance at this year's End Of The Road festival.