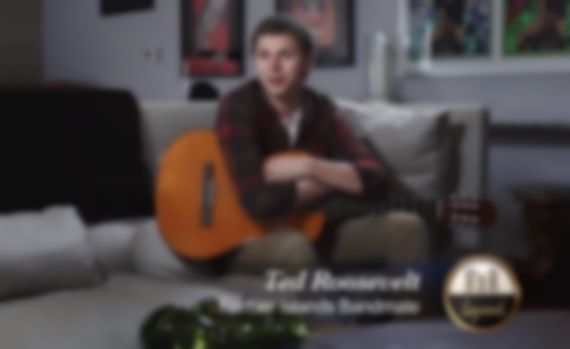 Canadian indie rockers Islands have called on Michael Cera, as well as a group of other famous comedians and actors to create a short film in support of the band’s latest album Ski Mask.

The mockumentary – produced by Cera and his YouTube network JASH - is entitled Rock and Roll Legends Present: Islands and is filmed like an episode of VH1′s Behind The Music. It also stars Bill Hader, Rich Fulcher, Joe Lo Truglio and Alia Shawkat as fictional characters relating to the band.