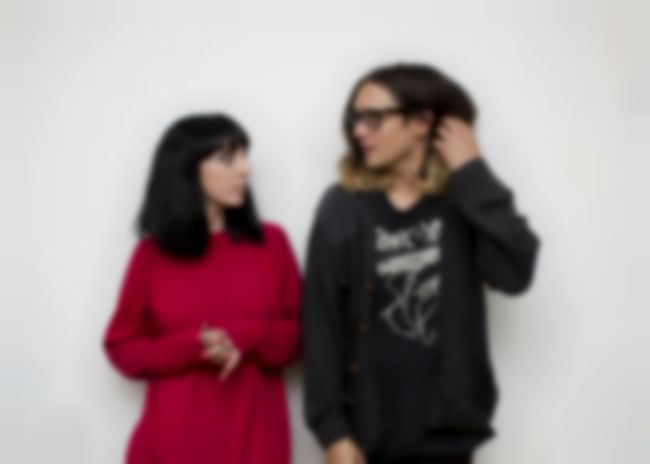 "Tastes Like Medicine" is latest in a line of tracks to be takenn from Ratworld, the band's debut LP on Memphis Industries which is out 19 January.

Check out the track and then cast your gaze downwards to see their UK dates in full.