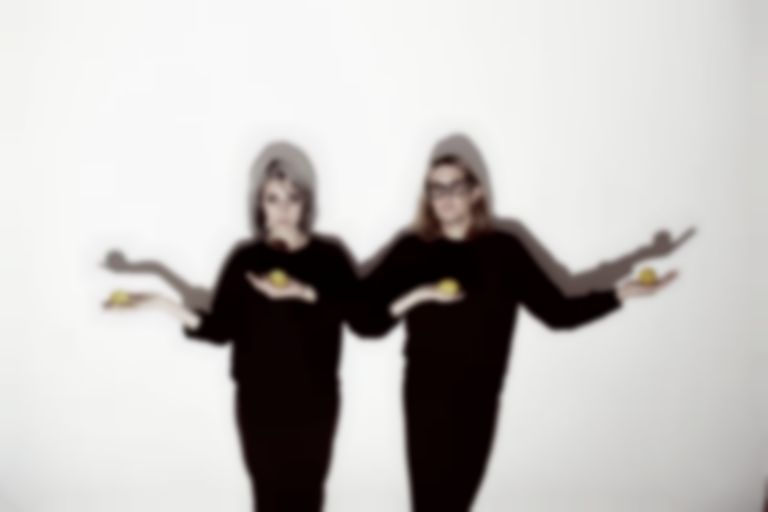 As the release of their second album draws ever closer, Leeds outfit Menace Beach blast through the blues with new track "Give Blood".

The first song the band wrote for Lemon Memory, "Give Blood" presents them at their most poppy, while retaining the punchy character that made their debut such a storm. Questioning the nature of their own creativity ("why do I sing about death?"), Menace Beach lay waste to assumptions in deliciously scuzzed up fashion.

"Starting a session with people you haven’t worked with before has the potential to be a bit daunting," Ryan Needham descibes of the origins of the song, "but by the time we blasted through this a few times it was instantly apparent there was a strong vibe there, and we just rode that wave to the end of the session."

Menace Beach kickstart a UK tour in January, continuing across the country through February. Details of these dates can be found below.

Lemon Memory is released via Memphis Industries on 20 January 2017 and is available to preorder (with a scratch 'n' sniff cover) now.