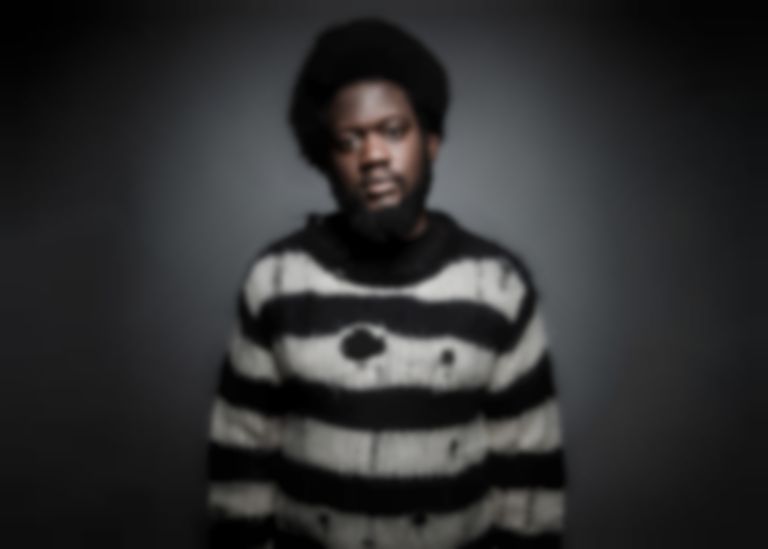 Germany's Melt Festival has announced the first names joining them in Ferropolis next summer.

The socials for Melt Festival have also teased that they'll be announcing the first headliner soon.