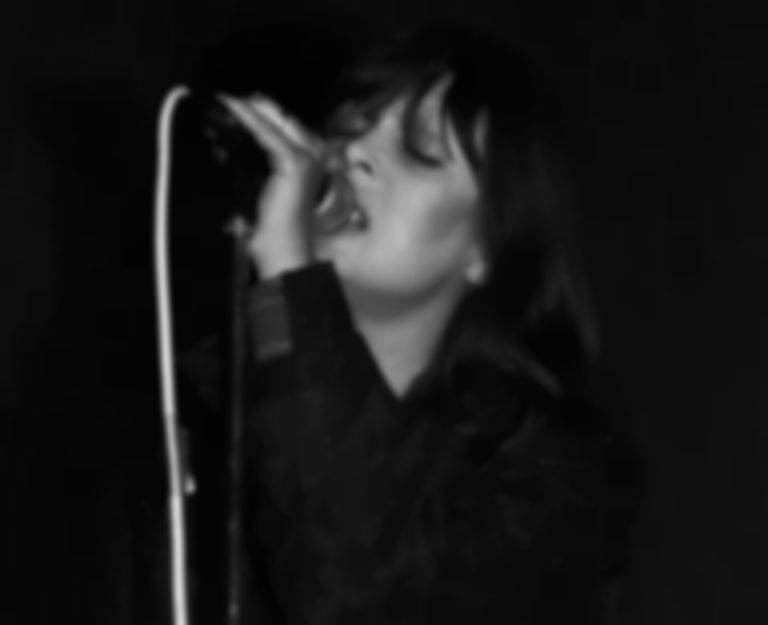 A new stage show focusing on the dark side of Nico will see Maxine Peake in the lead role.

Peake will star as the German singer in the new show The Nico Project, which focuses on Nico's solo album after collaborating with The Velvet Underground, The Marble Index.

Having starred in Black Mirror, Three Girls, and more, Peake said of her interest in Nico, "I remember first listening to The Marble Index in my late teens in a dark room and I felt very uneasy about it.

It takes you to uncomfortable places, but it's beautiful at the same time. And I'm just fascinated with people who allow that to really seep out of them, to express that and to go to those places that most of us try to avoid."

The BBC reports that the creative team behind the production consists of females, and will be directed by Sarah Frankcom.

Adding more about her interest in Nico, Peake told BBC, "You look at her work and it's extraordinary - the artistry and the depth. It's very dark, it's very complex, it's very challenging."

The Nico Project will be staged in July at the Manchester International Festival. Find out more.