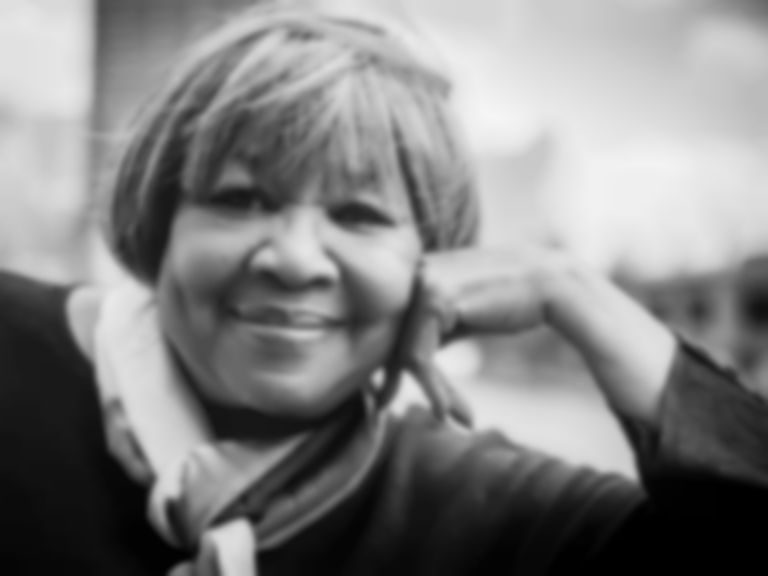 Singer/songwriter and civil rights icon Mavis Staples has shared "If All I Was Was Black", the first single from a new album of the same name.

The record is the follow up to last year's Livin’ On A High Note, which saw Staples performing songs written by other big names such as Nick Cave and tUnE-yArDs. If All I Was Was Black is also Staples' latest collaboration with producer/songwriter Jeff Tweedy (Wilco), following LPs One True Vine and You Are Not Alone, and it features a range of songs written for Staples by Tweedy (the title track was co-written by the pair).

The album is described as "ten songs about contemporary America... a present filled with ghosts of the past."

"We're not loving one another the way we should," Staples explains. "Some people are saying they want to make the world great again, but we never lost our greatness. We just strayed into division.”

"I've always thought of art as a political statement in and of itself - that it was enough to be on the side of creation and not destruction," continues Tweedy. "But there is something that feels complicit at this moment in time about not facing what is happening in this country head on."

Staples has had a pretty busy 2017 - earlier this year she released collaborations with Arcade Fire and Gorillaz.

If All I Was Was Black is out 17 November via ANTI-.