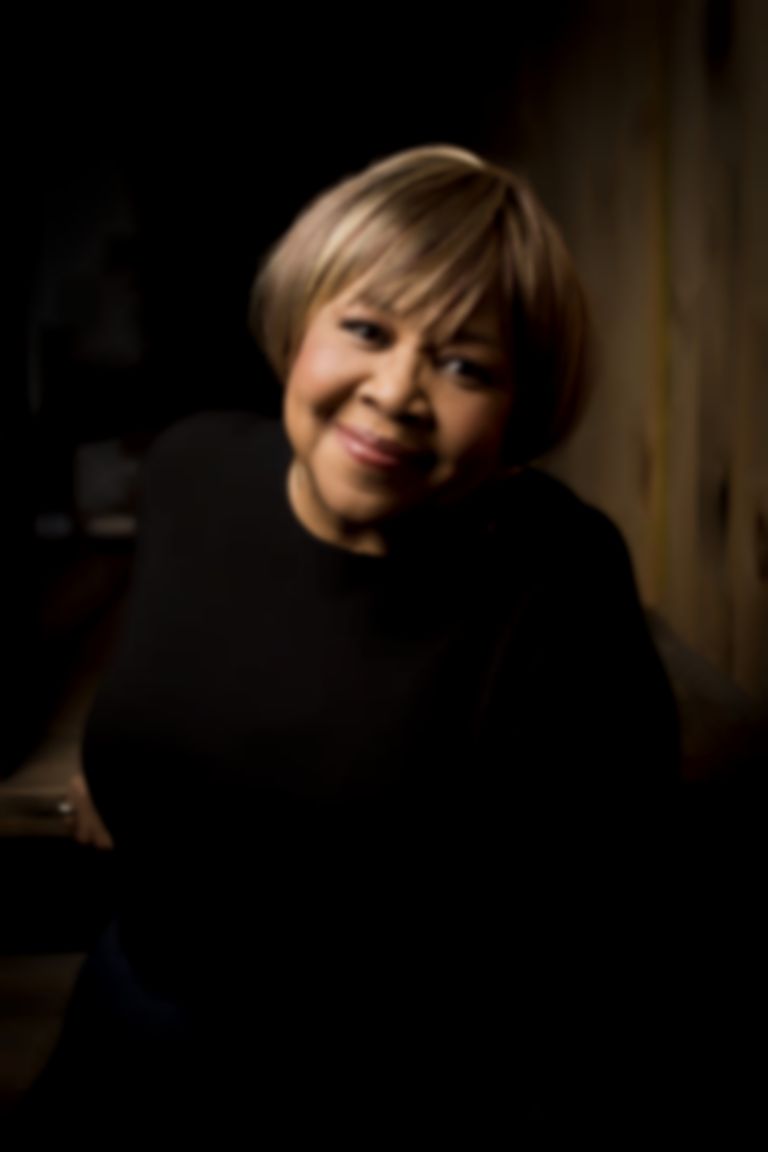 Mavis Staples has shared two tracks from upcoming LP Livin' On A High Note, one written by Nick Cave and another by Tune-Yards.

The album features a bunch of tracks written for Staples by other big-name artists.

Livin' On A High Note is out 19 February via ANTI-.

Listen to "Dedicated", written by Bon Iver's Justin Vernon and M. Ward (the latter is a producer on the record), via SoundCloud. Neko Case, Aloe Blacc, and others have also written tunes for Staples.

Check out both new songs below via The FADER.