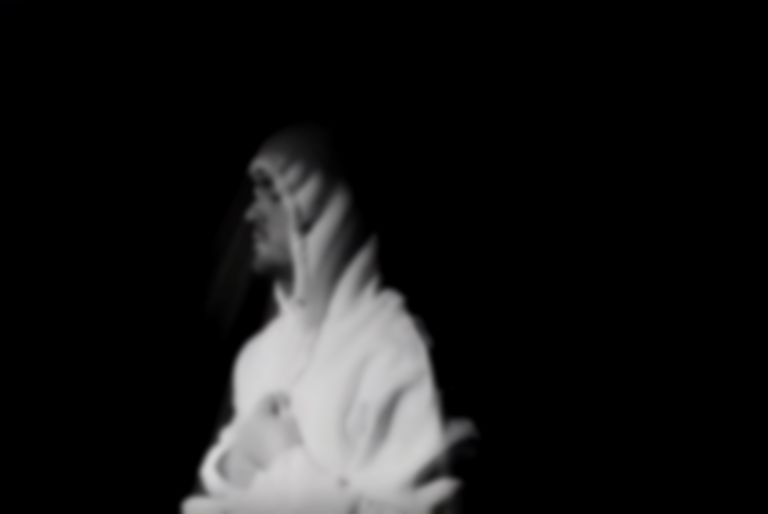 Maverick Sabre is back with his first single of the year "Don't You Know By Now", a first taster of his forthcoming EP due for release this summer.

"Don't You Know By Now" is the first official single from Sabre since last year's When I Wake Up album, and his first release of 2020, although he did feature on bassist Brady Watt's "PUSH ON THRU" alongside rapper Ras Kass earlier this month, and on DJ Zinc's "Through It All" this month too.

Sabre says his latest release is "A song about the ending of a relationship knowing it’s over but ending it completely being easier said than done. What attachments, dependencies and feelings of obligations do we carry over from what we've been taught rather than what we learn. Are you in love/relationship for genuine love or is it the settling to norms that haven't been questioned."

The new single is also a first taster of a new EP that's due for release this summer.

Maverick Sabre's "Don't You Know By Now" single is out now on FAMM.