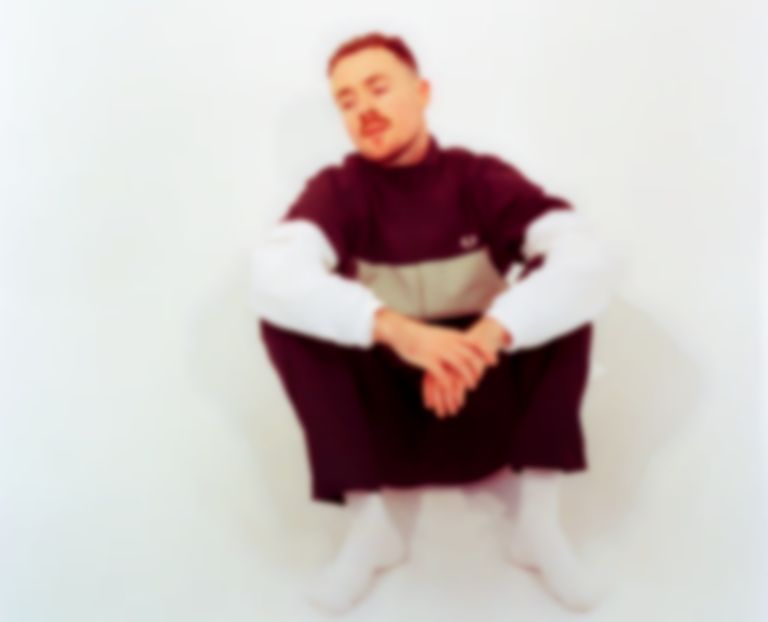 Maverick Sabre has teamed up with Demae on his smooth new single "Not Easy Love".

"Not Easy Love", accompanied by a Louis Mackay-directed video, is Maverick Sabre's first new outing since appearing on Kojaque's "Casio" single in June, and sees the BRIT-nominated artist team up with London's Demae.

He says of the new release, ""Not Easy Love" is about reflecting on myself, on how my own love isn't the easiest at times, a lot of songs I've written about love over the years have been about being consumed by the emotion of the relationship itself and maybe in that I haven't given enough time to see how I can be difficult, nobody's perfect."

As well as working with Demae and Kojaque this year, Maverick Sabre featured on Ocean Wisdom's "Uneven Lives" in January, and is due to feature on Swindle's forthcoming album THE NEW WORLD, which is out next month.

Maverick Sabre's "Not Easy Love" single featuring Demae is out now on FAMM.