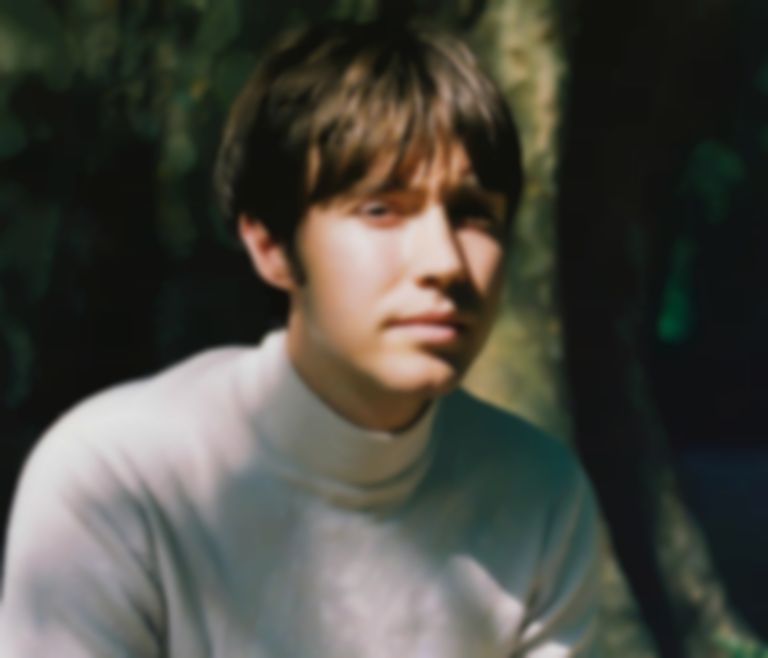 Matt Maltese has released new song "hi" as the second preview of his forthcoming EP madhouse.

Maltese says of his latest release, "This is an ode to someone who's there for you and has been there all along. I think it’s a song that tries to capture the moment that your love for someone reveals itself to you."

madhouse will be Maltese's first collection of tracks since last year's Krystal album. The EP is produced by Maltese, with additional production from Foxygen's Jonathan Rado (who also produced his 2018 debut LP Bad Contestant) and Ben Baptie (Rex Orange County).

On his upcoming six-track EP, Maltese explains, "I’ve found that sometimes the majority of the emotional journey of love and life is actually the search for an understanding of it. And these songs try and make peace with all of that, poke fun at it and, ultimately, embrace it."

"hi" is out now. Matt Maltese's madhouse EP is due for release on 7 August via Nettwerk.