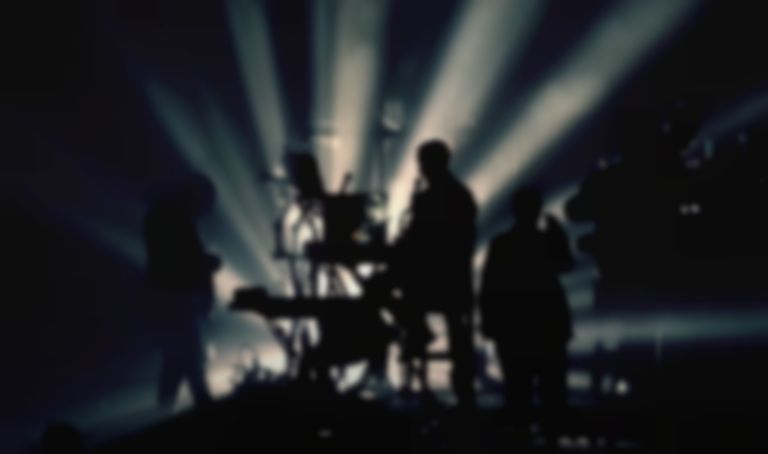 Today (29 October) two Banksy prints - I Fought The Law and Bomb Middle England - are being auctioned off, and could, according to Mixmag, fetch around £100,000.

Massive Attack's Grant "Daddy G" Marshall has provided the rare Banksy pieces to the auction, and will be donating the money raised from the prints to charities Temwa and Aid Box Community (ABC), the first of which helps develop vulnerable communities in Malawi, while the second helps refugees and asylum seekers in Bristol.

BBC reports that Marshall said the auction is an "easy way to help raise some urgent funds."

He continued, "When we heard about the government funding Temwa lost earlier this year with the UK aid cuts, and the importance of the work Temwa does in Malawi, we felt compelled to help."

The Banksy prints will go up for auction as part of the Vanguard Charity Art Auction from 5pm BST today (29 October).