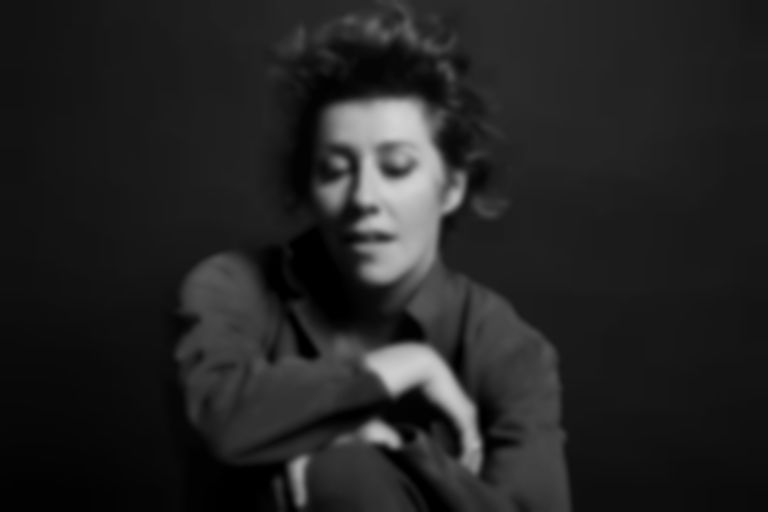 "Making Goodnight City was the most fun I've had in a long time," Wainwright says of her new album, due in November this year.

"Recording [these songs] live, with very few overdubs, the focus remains on the integrity of the song... It was often exhilarating and sometimes for me, who was the most out of practice, quite exhausting. My fingers bled, my voice got sore but we pushed through to get to the sound of oneness which I think is achieved on this record. "

The album features tracks penned by Merryl Garbus (Tune Yards) and Beth Orton as well as co-writes with Glen Hansard and family members Lily Lanken, Anna McGarrigle and Rufus Wainwright. "I wrote about half the songs and the other half were songs offered to me by some great songwriters like Bet Glen, Merril, as well as a song called "Francis" written by my brother about my youngest son Francis Valentine," Wainwright explains. "Because these writers know me and because I was able to personalize these songs by changing things here and there, I made them feel as if I wrote them myself."

"Somehow they wonderfully reflect my life and I am so thankful to the other artists for writing them."

Album teaser track "Around the Bend", released today, is a solo Wainwright composition - as sweetly melodic as it is dramatic with tinges of dark humour. "The songs on this record go from loud and upbeat  to quiet and slow and the album is very dynamic but it also has a continuity that sometimes my other records lack," Wainwright says. "I've always liked to make music that dips into different genres but now finally I feel less disjointed and more like the artist I was meant to be."

"Goodnight City is just a simple phrase that is meaningless but also meaningful. It is what my two-year-old calls a book he likes that I find tedious called Goodnight New York City."

"It is the end of something and a moving toward something else."

Goodnight City is released on 11 November via PIAS