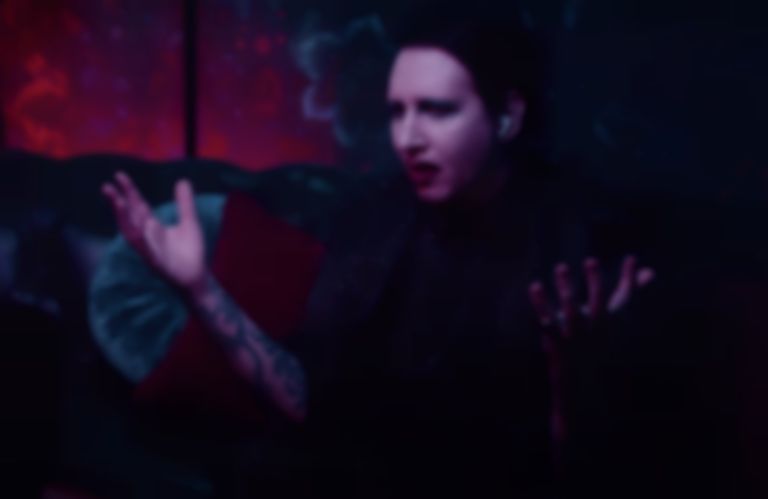 Marilyn Manson has denied abuse allegations made by his ex-fiancé and actor Evan Rachel Wood shortly after being dropped by Loma Vista Recordings.

Wood, who plays Dolores in HBO's Westworld series, had spoken numerous times about being in an abusive relationship, but never named the person until her Instagram post this week.

She wrote on Instagram, "The name of my abuser is Brian Warner, also known to the world as Marilyn Manson. He started grooming me when I was a teenager and horrifically abused me for years."

Wood also wrote that she was "brainwashed" and "manipulated into submission", and added that she decided to go public with it to "expose this dangerous man and call out the many industries that have enabled him, before he ruins any more lives."

Last night (1 February), Manson's label Loma Vista Recordings posted a statement confirming that following the "disturbing allegations" made by Wood and other women, it will "cease to further promote his current album". The label has "also decided not to work with Marilyn Manson on any future projects."

Manson posted his own statement shortly after Loma Vista Recordings cut ties with him denying the allegations, "Obviously my art and life have long been magnets for controversy, but these recent claims about me are horrible distortions of reality. My intimate relationships have always been entirely consensual with like-minded partners. Regardless of how - and why - others are now choosing to misrepresent the past, that is the truth."