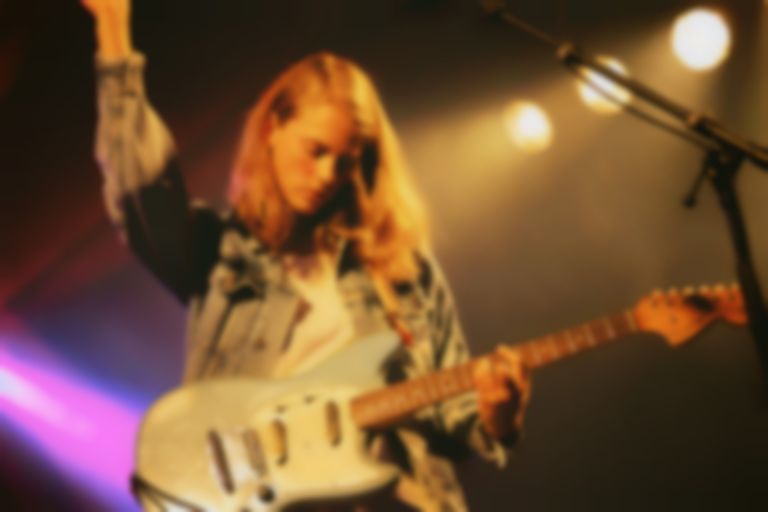 Marika Hackman is playing a super-special show for Festifeel today - it's taking place in a skate bowl and it's gonna be incredible.

The one-dayer takes place at the House Of Vans in Waterloo, with Hackman's pared-back set happening at 2.30pm. Make sure to get down early because it's a very limited capacity venue (it's a bowl after all) - the first 100 people through the festival's doors will be entered into a raffle for the show, with just 30 lucky Festifeel-ers winning entry.

"I’m so excited to play a special stripped back show for this amazing cause," says Hackman. "One in eight women will be diagnosed with breast cancer in their lifetime so Coppafeel’s campaign to raise awareness of checking your boobs and recognising the early signs is vital for early diagnosis and to keep women healthy."

Busted, The Staves, Basement Jaxx, Mystery Jets, Denai Moore, Pixie Lott, and more will be playing at the festival, which is also set to feature film, comedy, and spoken word performances. There's also gonna be a pretty exciting of one-of-a-kind surprises, including going to see Oh Wonder with BBC Radio 1 DJ Greg James or having afternoon tea with Sheridan Smith.