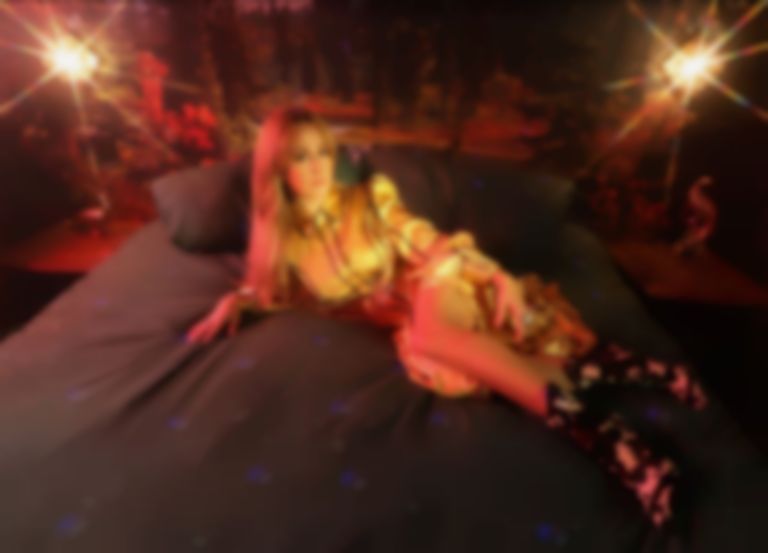 Margo Price has announced that she's delaying the release of her That’s How Rumors Get Started album because of coronavirus, and has shared a cover of John Lennon's "Nobody Told Me" to accompany the news.

That's Hot Rumours Get Started was due for release on 8 May, but today (27 March), Margo Price has announced that she's delaying the release of her Sturgill Simpson-produced LP due to the coronavirus pandemic.

She writes in a statement, "Sometimes circumstances are beyond our control. I would say that’s the case for folks everywhere in the world right now. Life is postponed until further notice. I would love nothing more than for everyone to hear my next album in it’s entirety but it’s just not gonna be May 8th. More realistically, it’s going to be this summer. Even the record plants have halted production of vinyl. I want to be able to play this album live and tour with my band all over the world and I know that time will come. In the meantime, I’m still going to release some singles and be making lots of music for y’all anyway that I possibly can. Until then, take care of yourselves, be good to each other and this weary planet... and watch what you say and who you trust, because we all know... That’s How Rumors Get Started."

Price has also shared a cover of John Lennon's "Nobody Told Me" to accompany her announcement.

Margo Price's That's How Rumours Get Started album will now arrive via Loma Vista Recordings later this year. The rescheduled date is yet to be announced.