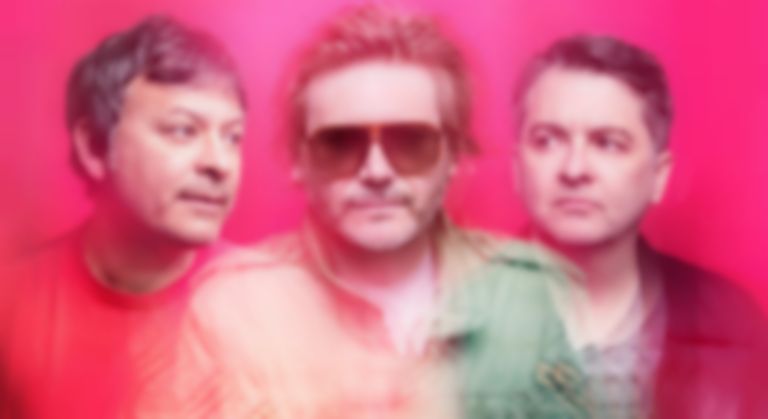 The Ultra Vivid Lament will follow Manic Street Preachers' 2018 album Resistance is Futile, and was the group's first album to be conceived on piano rather than guitar.

Manic Street Preachers recorded the album last winter between Rockfield in Monmouth and their own Door to the River studio in Newport. They worked with longtime collaborator Dave Eringa (The Who), and got it mixed by David Wrench (Blossoms, Frank Ocean, Arlo Parks).