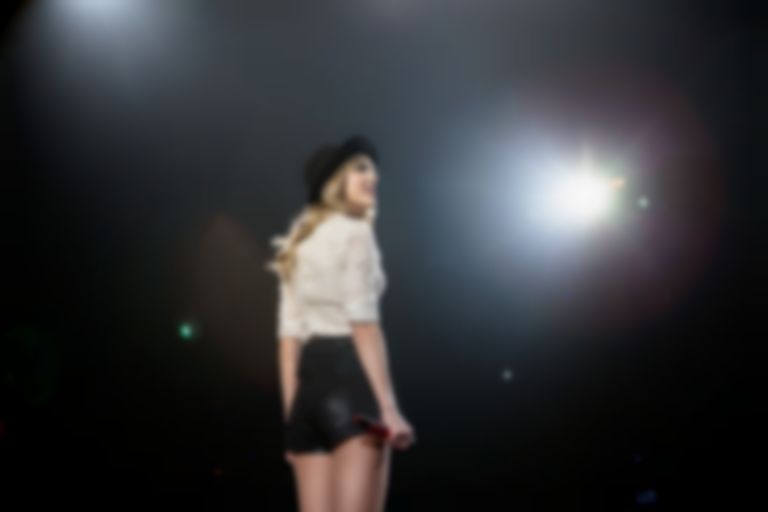 Despite having some of the best pop songs of the past year in the form of ’22′ and ‘Never Getting Back Together’, Taylor Swift sure has been on the receiving end of some anger lately.

First the singer had to endure the Westboro Baptist Church’s fury, now a man has been arrested at one of her concerts after posting death threats online prior to the show.

28 year old Joseph Jackson of Clarksburg, Pennsylvania attended Swift’s show at Heinz Field in Pittsburgh on Saturday (6 July) with police officials being alerted after he posted that she “must perish and die”, whilst also carrying signs that contained the polar opposites of both “I luv you” and “Taylor Swift is with Satan”.

As Gigwise note, the messages had been posted on the wall of Taylor Swift’s official Facebook page, with police arresting Jackson at his seat during the concert.

This follows the arrest of a Pink fan in Australia recently who joked online about bringing a bomb to the show.