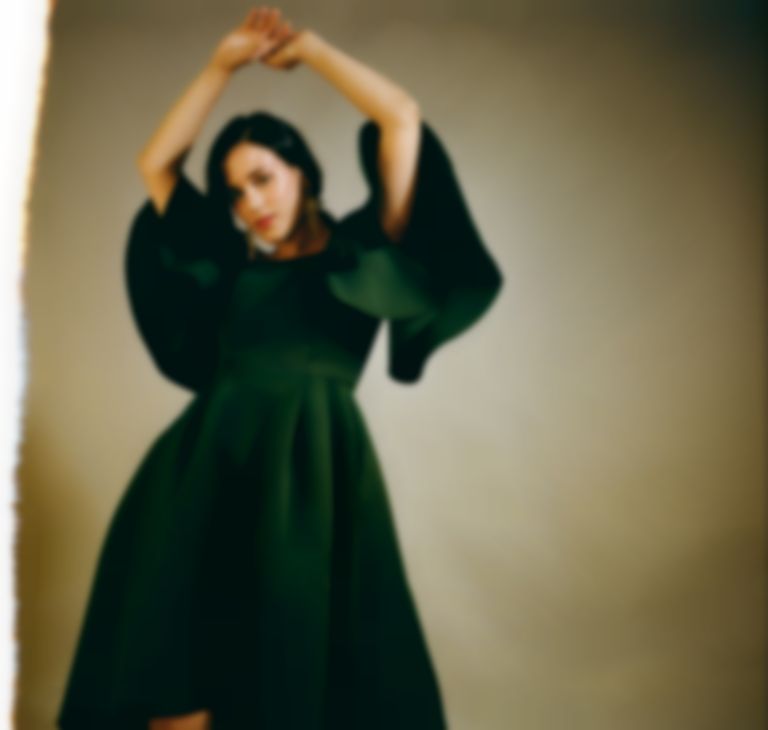 The new offering translates to English as "In The Night", and is the first single to be shared from her next project.

Speaking about "En La Noche", Zavala says, "I started creating a fictional world where your dreams are just important as your reality. I had been reading Gabriel Garcia Márquez’s 100 Years Of Solitude so I was obsessed with magical realism at the time. In your dreams the whole world dances together. If you get complacent, magical forces pin you to the floor andyou can spend the rest of your days there. It’s a metaphor for getting as much as you can out of life and not getting lazy."

Zavala adds, "Dancing is in the heart of Latin America and in my soulso I wanted to incorporate more of that in my music and live shows to get anyone moving. Even people who aren’t comfortable dancing. It takes all seriousness out of it."