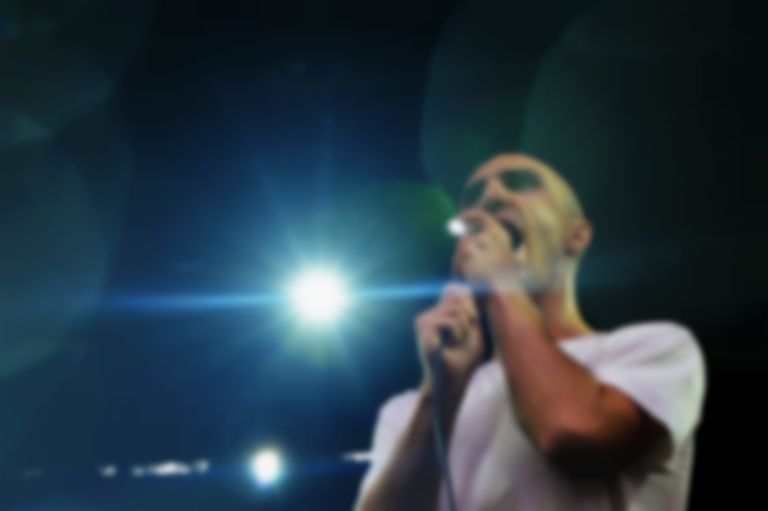 The band will be playing one final farewell show on 11 March at Montréal's La Sala Rossa.

The pair's final record, Are You Alone?, was released last year, and both members intend to remain making music, just not together. Welsh plans to write and record under his own name, while soon-to-be-former bandmate Matthew Otto will work as the Dahlia following a series of production and composing jobs.

Read the full statement below.

I have some news! Over the last few months Matt and I decided that Are You Alone? would be the last Majical Cloudz record, and that after doing some touring we would be moving on to other projects and adventures.

Matt and I played our first show together in March 2012. At that time the project was just a few songs and some inspirations. As of March 2016 we have released 2 LPs, 2 EPs and toured all over the place. Doing all these things made real what had been a dream for both us, and so the band was an opportunity for us to grow into the kinds of people and the kinds of artists we wanted to become. We both feel it to be the completion of something very positive.

So thank you very much to everyone who has taken interest in the project, listened to the music, bought the records, come to the shows, etc, to everyone who believed in us, gave us a chance, worked with us!

I will be releasing music and playing shows under my own name, Devon Welsh. I’m working on things right now that I’m excited about and that I’ll be releasing online throughout the year and probably playing a bit live here and there. If you’re interested, find me online or come to a show!

Matt will be making music under his new project, The Dahlia, which he’ll be sharing with the world soon enough. At the moment, he’s composing a film soundtrack and producing a couple of records which you’ll be hearing about in the next few months!

Thanks again for listening, you’ll hear from both of us soon!

P.s. For our friends in Montreal and anyone else who wants to come, we will be playing a final show on Thursday, March 10th at La Sala Rossa in Montreal. There will be no opening act, we’re just going to play a long set! DJ softcoresoft will be playing some tunes before and after.