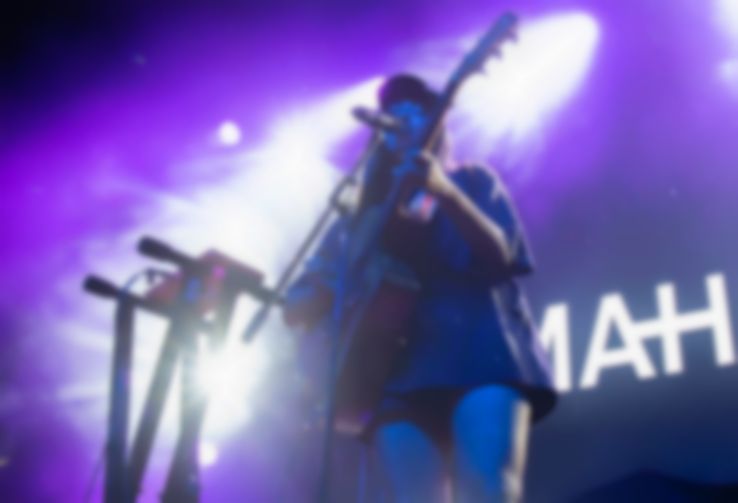 Rising neo-soul star Mahalia brought her husky, honeyed vocals to a Rihanna cover at a late-night session in Lisbon.

With a set time scheduled for well after midnight, the singer-songwriter from Leicester found her footing in a packed auditorium at Super Bock Super Rock for a jazzy, soulful set for fans new and old. “I’m here but I’m tired but there energy in the room here is so nice,” she noted—“I need whatever you’re drinking”.

Fresh from a flight out of Jamaica, Mahalia let her sunny disposition shine through as she opened with viral hit “No Pressure” followed by a line-up of older hits including “Marry Me” and “Silly Girl”. The climax came when the young chanteuse wheeled out a charismatic a cappella rendition of “Back Up Plan” that moved seamlessly into an acoustic cover of “Work” by Rihanna that brought a breezy, beachy vibe that paired perfectly with Lisbon’s peninsular charm.