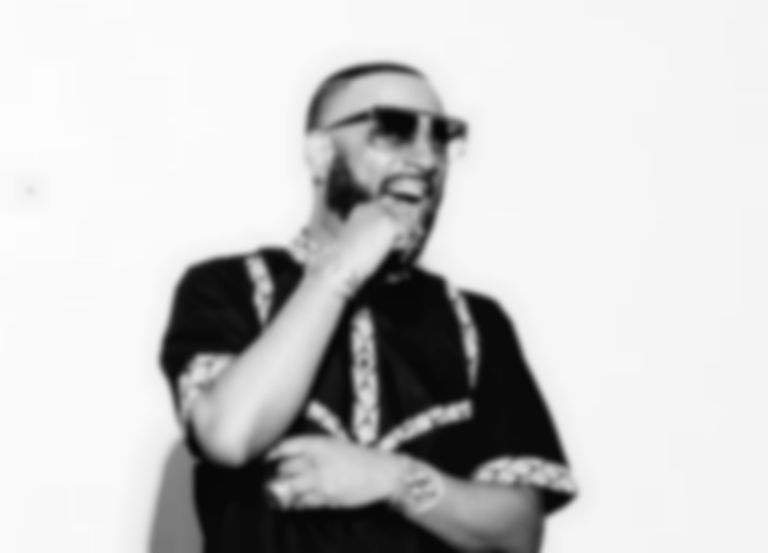 Madlib and Four Tet have shared the tracklist and release date for their upcoming album Sound Ancestors.

Sound Ancestors will be released under Madlib's name, but was edited, arranged and mastered by Four Tet, real name Kieran Hebden.

Madlib has released two tracks from the album so far - "Hopprock" and "Road Of The Lonely Ones" - and yesterday (10 January) he shared more details on the album, including the tracklist and release date.

According to the album description, Sound Ancestors was recorded in LA "over the course of some years", with Hebden editing, arranging and mastering the album "at his home and when he was on a plane going places".

When announcing the album last month, Hebden revealed he was sent "hundreds of pieces of music over a couple of years".