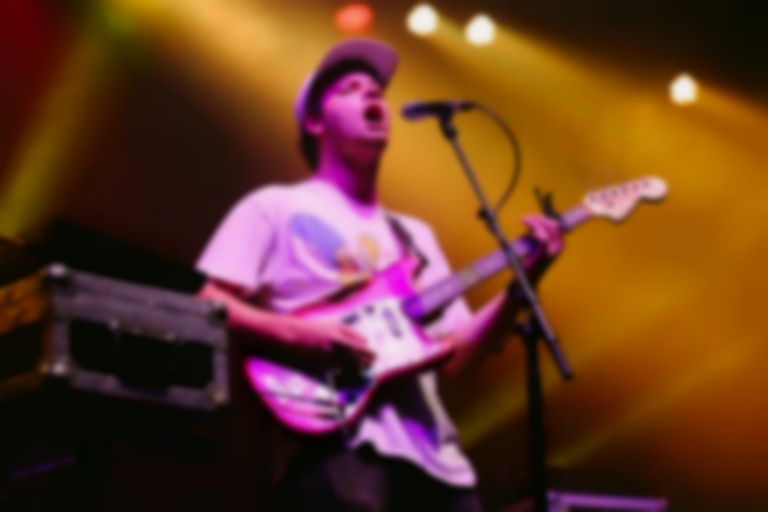 Slacker-rock stalwart Mac DeMarco has announced a second date at the London Roundhouse for September.

"The Way You’d Love Her" singer will now perform in the capital 1 September, as well as his previously scheduled show at the same venue 9 September.

The shows are in tandem with the release of DeMarco’s forthcoming mini-LP Another One, out 7 August, and are part of his UK tour dates for September, which you can see below.