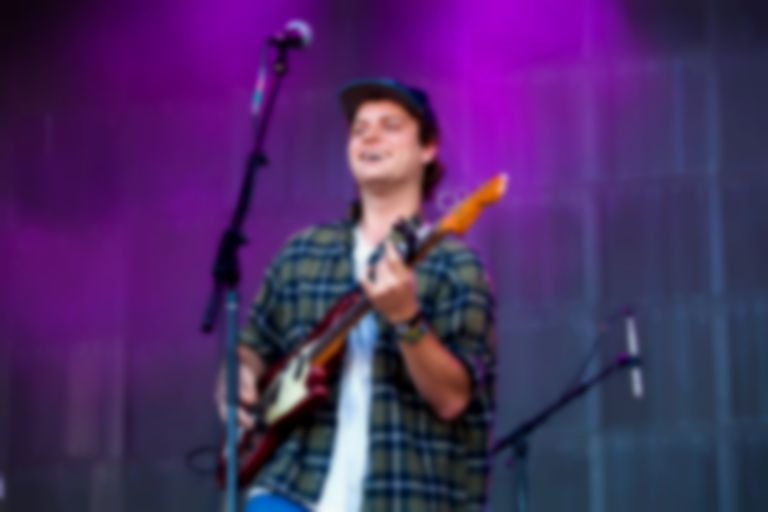 Mac DeMarco has revealed that a Mitski cover could be on the cards after the similarity of his album and track title.

Last year, Mitski released Be The Cowboy, which was Best Fit's top album of 2018, which included her "Nobody" single. Fast forward to 2019 and Mac DeMarco announced his new record Here Comes The Cowboy, alongside releasing the first single "Nobody".

Fans kicked off about the similarities of Mac DeMarco's titles to Mitski's, and resulted in Mitski cooling the situation, "my god, why is everyone mad? i'm laughing!"

In an interview with Huck Magazine, Mac DeMarco speaks about the situation, "I felt like Mitski would be chill with it, which she was. I talked to her for a while – we were texting yesterday. She had the same outlook. I was like, "It’s so crazy that it’s a similar title." I don’t show anybody my record ’til I hand it in. By that time, I just said: "This is the title; this will be the first single."

On sharing the song title "Nobody", he added, "I didn’t know that one of her singles was "Nobody" ’til two days ago. My manager told me and I thought, "Whoa, weird." Even if I had known, I don’t think I would’ve changed it. I didn’t think people were gonna run with it that far. It’s ridiculous. It’s just music. Mitski’s song and my song sound eons different. Most of the people talking about it didn’t even listen to my song. With music today, [it seems] a lot of it isn’t about music."

After the title situation, Mac DeMarco listened to Mitski's record, and thinks there's potential for him to do a cover, "It’s really cool and I think we might even cover one of the songs because it would be fun and we could try to make sense of the situation. She seems really cool. Maybe I get to have a new friend or someone I can see at a festival and go, "Wassup?!""

On hus upcoming record, he explained, "The concept of the record was that I didn’t wanna make a perfect record. Then I got into this circle where I was trying to perfect something that was supposed to be imperfect – perfectly crappy… I haven't even listened to it since I made it so I don’t remember what it sounds like. But I remember being stressed out mixing it, I tell you."

Read the full interview over at Huck Magazine. Here Comes The Cowboy arrives 10 May via Mac’s Record Label. Mac DeMarco will play All Points East in London on 2 June. Find his full touring schedule.