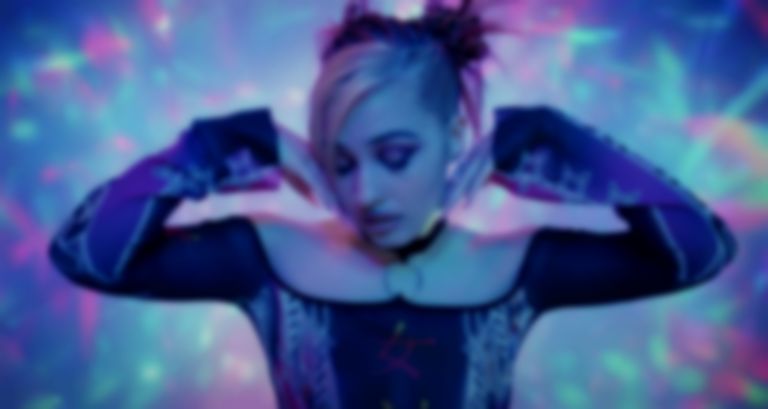 According to a new report, Mabel's second album is titled About Last Night.

According to a new report by Dublin's 98FM announcing her Fairview Park show in June, Mabel's new album, which will follow her 2019 debut album High Expectations, is titled About Last Night.

Mabel is yet to confirm or deny the news, but the rumoured title does appear at the beginning of her "Good Luck" video.

Dublin's 98FM also reported that Mabel's new album is about "the sweaty, grotty and frankly unglamorous side of noughties club-culture."

According to the piece, Mabel's 2021 single "Let Them Know" was the first taster of her new record.

Mabel's "Good Luck" single is out now on Polydor Records. She's yet to officially announce her second album.