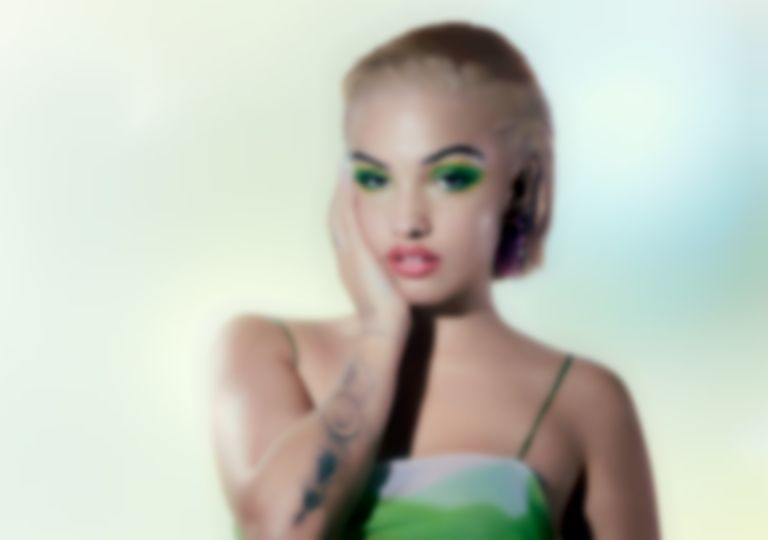 Mabel has joined forces with Jax Jones and Galantis for her new single "Good Luck".

Mabel says the new track, which is teamed with a Isaac Rentz-directed video, is "the empowering song you need when getting ready to go out: when you’re feeling low about someone, and your friends will take you out to get that person off your mind."

She's yet to follow up her 2019 debut album High Expectations.

Mabel's "Good Luck" single is out now on Polydor Records.