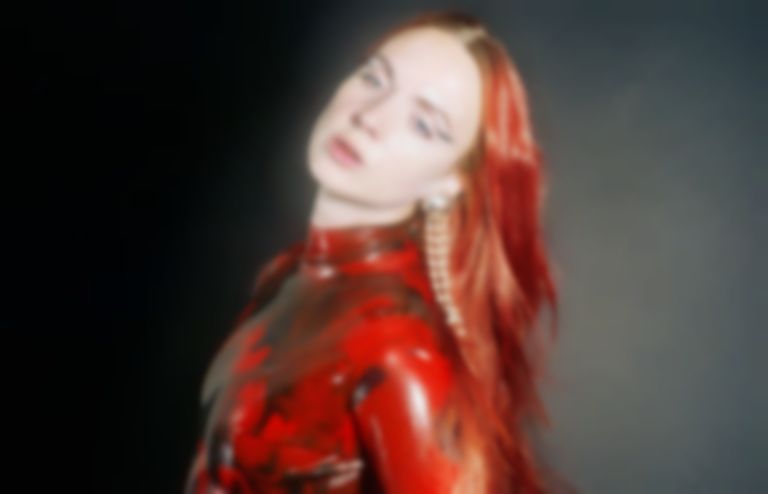 MØ has returned with the announcement of her forthcoming third album Motordrome, and has unveiled new singles "Brad Pitt" and "Goosebumps" to accompany the news.

"Brad Pitt" and "Goosebumps" follow MØ's July single "Kindness", which will also appear on Motordrome alongside May's "Live To Survive".

MØ says of the new outings, "Both songs are, in each their way, about remembering who you are. Remember that you can shine? Remember there’s a chance of breaking out of the prison that is your mind? To actively move your body out of the loop and into the world."

Of the new record, MØ adds, "I hope that people will feel that it's genuine and that there are stories there that they can connect with. For me this album represents a huge change in my life. Even though I'm still doing what I love doing, it does feel like a new chapter. An era of my life is over and I’m entering a new one. That is scary, but it’s freeing."