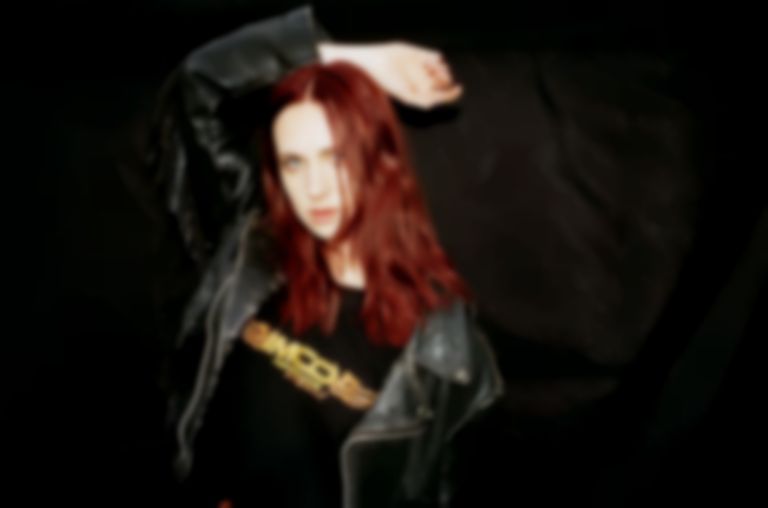 MØ has made her highly-anticipated return with new SG Lewis-produced anthem "Live To Survive".

After teasing the new single on socials at the start of the month, the Danish popstar has returned with "Live To Survive", MØ's first new outing in over a year, following 2019's "On & On" that landed as part of the Walshy Fire Presents: MMMMØ - The Mix.

"Live To Survive" is produced by SG Lewis and co-written by Caroline Ailin (Dua Lipa, Katy Perry, Ellie Goulding), and is teamed with a Joanna Nordahl-directed video.

MØ says of the new song, "[It’s] very much about pulling yourself through a shitty time and coming back stronger on the other side. But it's also about forgiving yourself for those mistakes. It's going to happen a few times in your life, so you need to get back on the horse."

She's yet to follow up her 2018 album Forever Neverland.

MØ's "Live To Survive" single is out now on RCA.