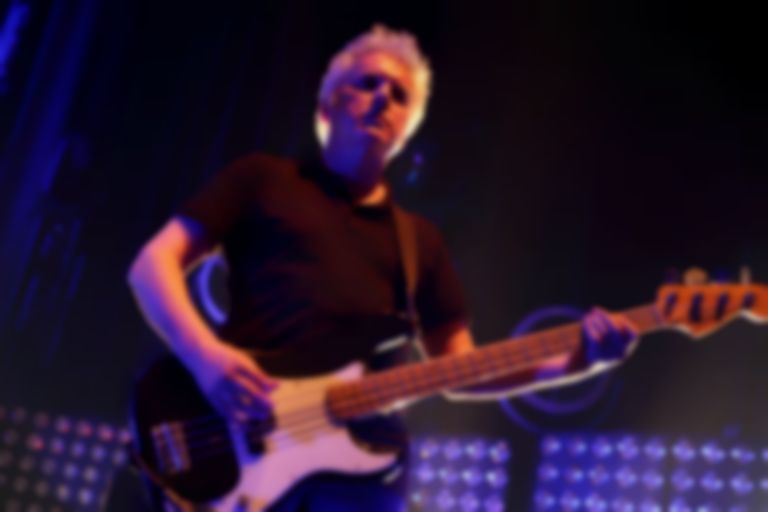 The affected dates include their show at Iceland Airwaves and the Rolling Stone Weekender. The band's "final show" at Manchester Academy on 25 November is still scheduled to go ahead.

Lush revealed the news on Facebook: "We are very sad to announce the departure of Phil King from the band. As a result, we will no longer be able to appear at the Iceland Airwaves and Rolling Stone Weekender festivals – massive apologies to everyone who was looking forward to seeing us play there. We are in the process of acquiring another bass player and look forward to our final show at Manchester Academy on November 25th."

The band reunited last year after going on indefinite hiatus in 1998. Since making their comeback the band have performed a series of well-received shows across the world and released an EP featuring brand new music.