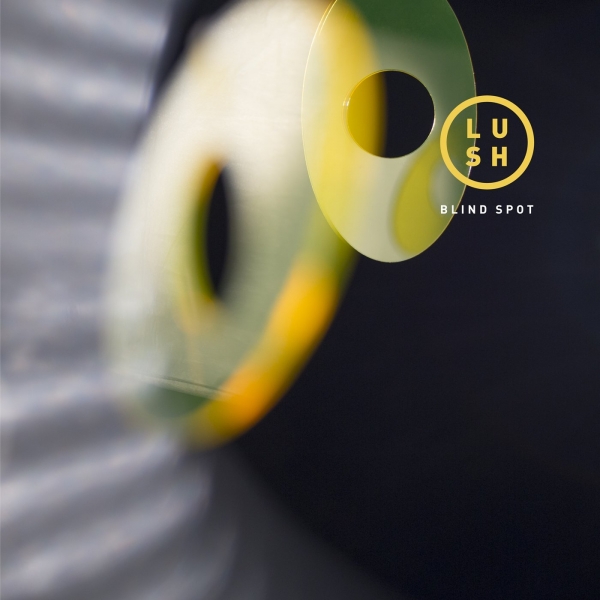 Sometimes it takes a while to understand why you should fall in love with a band and why they’re important.

For Lush, despite the critical acclaim they received in the 90s, they weren’t granted the same level of seriousness as their peers. However, after last year’s exhaustive boxset Chorus, Lush have undergone a reappraisal, focussed on the music, rather than the fact that they liked a beer.

Part of the impetus for Lush’s return has its foundations in the success of the reunions of their comrades from the shoegaze scene Ride and Slowdive, but more importantly the time feels right. Indeed, while Lush were very much part of that genre initially, their love of pop music made them seem like an outlier. In interviews and live they were self-depreciating and ultimately fun. They were also very English - guitarist Emma Anderson wrote a brilliant piece for us about Kate Bush, and her observations on Bush’s songs mixing etiquette with sex, could equally be applied to her own band.

After the announcement of their first live dates, 20 years since they spilt after the untimely death of drummer Chris Acland, Lush also did something very unusual - they recorded new material. Even more unusually, their four new songs are wonderful, not simply a reminder of their legacy, but as good as the best of their back catalogue.

Stylistically Blind Spot harks back to earlier EP’s such as Mad Love, with the music sounding both vast and intimate, but it’s not simply a re-tread. There’s the sound of time passing – they’re reflective, older and wiser, yet all of these songs could slot seamlessly into their live set.

The last time Lush released an album - their biggest commercial success, 1996s Lovelife - they had their eyes firmly set on the charts. Anderson recently declared it her least favourite Lush record. As a result the Blind Spot EP turns its back on the Elastica-ism’s of songs such as “Single Girl”, to the far more rewarding experiments in marrying ethereal guitar-effects with spacey vocals of songs such as the rush of energy that was “De-Luxe” or the heartbreak of “Sweetness and Light”.

From the opening seconds of lead song “Out Of Control” any fears that their new songs would sound like an addendum to their back catalogue are allayed. The waltz time chord structure is reminiscent of their tremendous “Thoughtforms”, with hints of flute and a lovely non-rockist guitar solo.

“Lost Boy” uses their ability to transform what could be an acoustic strum along into something far less earthbound, before being joined by the drums and touches of piano. “Burnham Beeches” is effervescently catchy bubblegum pop music, brought to life with glorious brass.

As much as Miki Berenyi has said that writing from the point of view of their younger selves wouldn’t feel right, lyrically the content doesn’t feel markedly different. But it's no bad thing that the words continue to dwell on love and all of its occasional uncertainty. They’ve all become parents since they’ve been away too, and the singing could almost be a lullaby to a child at times, quite literally so on the words “Goodnight my baby girl and dream of paradise” on “Rosebud”. With its sombre tone it’s the darkest cut here, possessing a brooding epicness akin to a sci-fi soundtrack.

What’s most impressive about the Blind Spot EP is not only how deftly Lush have mined the sound that made them a real treasure in the first place, but that they’ve matured without sounding tired, cash-in or merely nostalgic. The only grumble I have is nothing to do with the music, but the artwork - previously so splendidly arty and intriguin - looks it was created in PowerPoint. Yet with songs as good as these, never mind the cladding, here’s the return of Lush; it’s great to have them back.