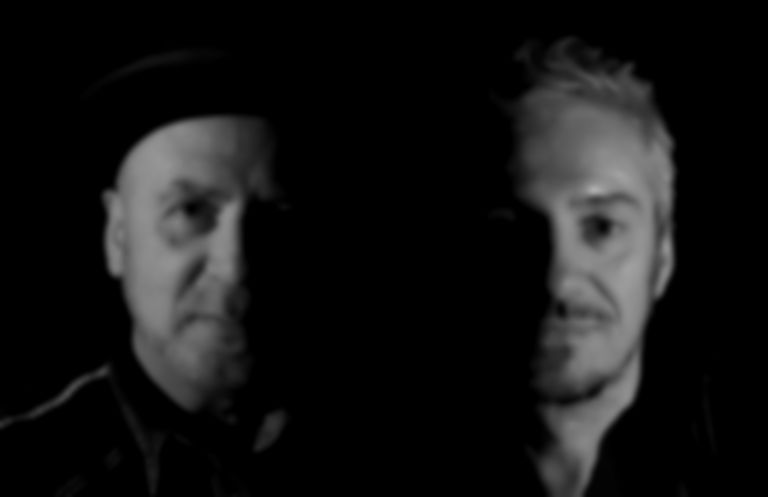 Lost Horizons have revealed new David Bowie tribute "On The Day You Died", improvised and written the morning after the Starman's passing.

Lost Horizons, the project from Richie Thomas (Dif Juz) and Simon Raymonde (bassist of Cocteau Twins and boss of record label Bella Union), are following up acclaimed debut record Ojalá, which was released in November with the one-off tribute.

"It was a tough day, but quite an extraordinary one in hindsight," explains Raymonde. "I wasn't sure if I'd be able to do anything when I arrived at the studio, but when I sat at the piano something just happened. Richie grabbed his saxophone and our engineer Iggy just pressed record and the resulting improvisation is what you hear, warts and all. We didn't talk much about it, but I can feel his presence on the track for sure. Several months later when I told Richie I wanted to use the track exactly as it was, he was quite surprised and said that he could play the saxophone much better now, and that he'd like to have another go. 'Not a chance!' I said, 'it may not be 'perfect' technically but the reason it has the poignancy it does is because of the circumstances. I don't want you to change a note.' Thankfully, he agreed…!

Thomas and Raymonde have also announced new run of UK shows for spring, including stops in Bristol, Cardiff, and Belfast. Find out more.

Ojalá is out now via Bella Union.