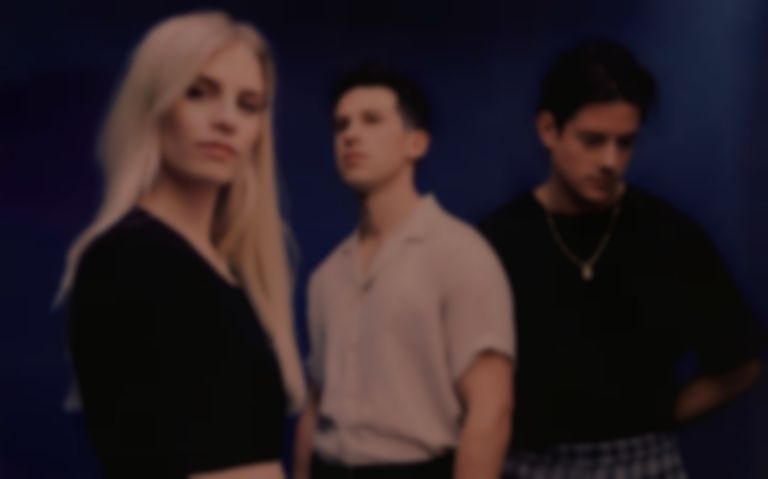 London Grammar have returned with new song "How Does It Feel", which arrives as the fourth taster of their Californian Soil album.

"How Does It Feel" is the group's second outing of 2021 following January's "Lose Your Head", and will feature on Californian Soil alongside last year's "Californian Soil" and "Baby It's You" singles.

Lead vocalist Hannah Reid says of the new release, "I’ve always loved pop music. Some of my favourite writers and singers are female, many who are younger than me but who are absolutely smashing the pop world with amazing songs. This song started off as an experiment, and ended up being one of my favourites on the record. Along with our alternative side, this creates a light and shade on our album that I’ve always wanted to achieve."

Californian Soil will be London Grammar's first album since 2017's Truth is a Beautiful Thing.

Reid said of their forthcoming album, "This record is about gaining possession of my own life. You imagine success will be amazing. Then you see it from the inside and ask, why am I not controlling this thing? Why am I not allowed to be in control of it? And does that connect, in any way to being a woman? If so, how can I do that differently?"

"How Does It Feel" is out now. London Grammar's Californian Soil album will be released 16 April via Ministry Of Sound, and is available to pre-order now.