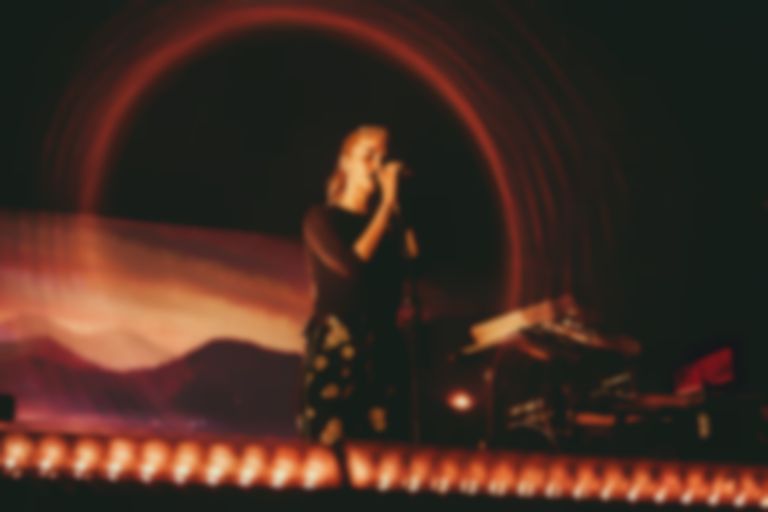 Bestival still has outstanding payments listed for London Grammar, Plan B, and more artists after going into administration in September.

According to the BBC, papers filed by the event's administrator have revealed a list of outstanding payments to artists, and reveals how much some artists are paid to play the festival.

Elsewhere the papers reveal that producer Mura Masa is owed £70,000 for his slot on the Castle Stage, while First Aid Kit are reportedly waiting on £38,500, and Mabel is supposedly earning £12,000 for her Dorset festival performance.

Having been a staple in the UK festival season for nearly 15 years, Bestival's dive into administration has resulted in chaos. Rob da Bank and his wife Josie, both co-founders of Bestival, issued a statement to ticketholders via the Camp Bestival website last month, "The nature of the last few months means that the insurance money that was available to refund 2018 ticketholders, and money from 2019 ticket sales, was entirely lost in the administration. The new owners, LN-Gaiety and SJM, understand how unfair this feels and as a result have agreed to fund discounts and refunds for 2018 ticket holders, and will honour all existing 2019 tickets."

There's no word on whether Bestival will be hosting festival-goers in 2019, but Camp Bestival is going ahead, and will take place from 25-28 July. Find out more.