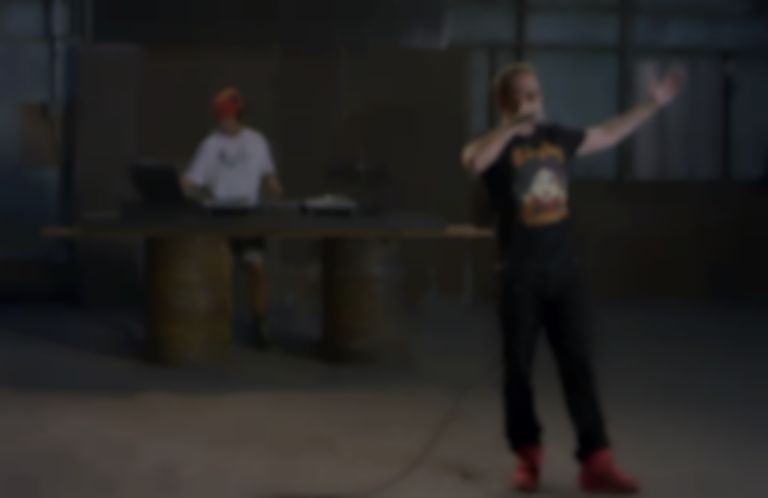 Logic might be retiring as a rapper, but he's just signed a seven-figure deal with video livestreaming service Twitch.

Last Friday (17 July), Logic - real name Sir Robert Bryson Hall II - announced his retirement from music to focus on being a father, and is releasing his final LP No Pressure this Friday (24 July).

Yesterday (20 July), The Verge confirmed in a new interview that Logic has signed an exclusive, seven-figure deal to stream weekly on Twitch.

Logic has been streaming on Twitch since 2015/16, and the deal is Twitch's first official exclusive partnership with a musician.

Speaking about the deal, Logic told The Verge, "I’m not this rapper guy, man, I’m just a nerd. I love video games. I’m blessed enough to have millions of fans and followers. So it is a great partnership. I’m going to bring new eyes to their service, they’re going to bring new money to my bank account, and - I’m just kidding."

Logic also discusses why he announced his retirement from music last week, "I announced my retirement from music because it came to a point where I felt forced, like I had to do certain things, and it’s not that the label made me feel that way. I was doing it to myself, because I’m such a businessman, and I was pushing myself to the brink of insanity."

Logic's first Twitch stream takes place later today (21 July) from 5pm PT / 1am BST, and will see him premiere his 'final' album No Pressure ahead of its release on Friday (24 July).