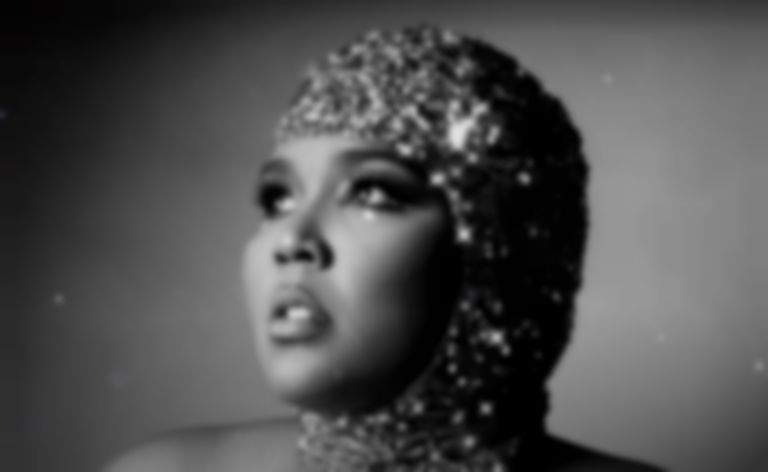 Lizzo has shared the 12-song tracklist for her forthcoming album Special ahead of its release next week.

Next week Lizzo will release her follow-up to 2019's Cuz I Love You, and after releasing "About Damn Time" in April and "Grrrls" in June, Lizzo has shared the full tracklist for her Special album, which features 12 songs.

The new album features the album title-track which Lizzo debuted on Saturday Night Live in April, and the closing track it titled "Coldplay".

THE OFFICIAL TRACKLIST FOR ‘SPECIAL’ -,OUT JULY 15TH

WHICH SONG ARE YOU MOST EXCITED FOR?!

Last month Lizzo updated a lyric in "Grrrls" after receiving backlash for using an ableist slur.

In May it was revealed that a Lizzo documentary will premiere on HBO Max in autumn.

Lizzo's Special album will be released 15 July via Nice Life Recording Company/Atlantic Records, and is available to pre-order now.