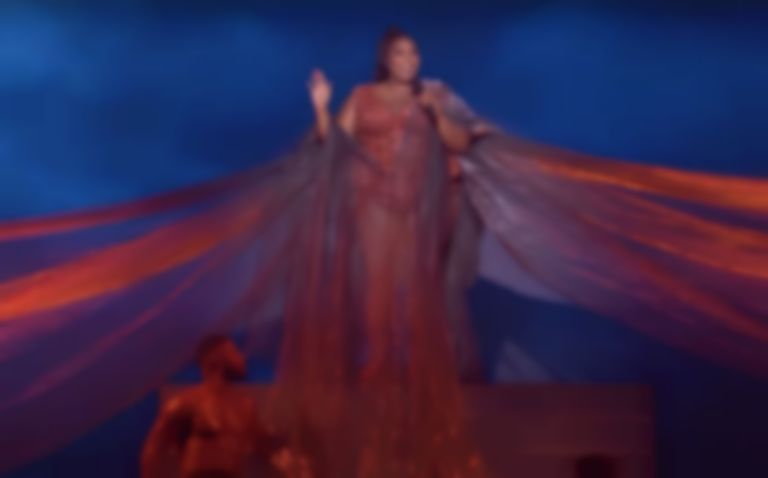 Lizzo has announced the launch of her own shapewear line Yitty, which has been five years in the making.

As well as preparing to return with new music next month, and following the launch of her Amazon series Watch Out For The Big Grrrls, Lizzo has announced another new project, a shapewear line called Yitty which is backed by Fabletics.

According to Lizzo's Instagram, Yitty has been five years in the making, and is "Shapewear you can wear Underwear, Overwear, Anywhere. For Every Damn Body. 6X to Xs."

CNN reports that the Yitty name was Lizzo's childhood nickname, and there'll be a variety of seamless garments, mesh styles and everyday pieces when it launches online on 12 April.

Lizzo told Harper's Bazaar of the brand, "It isn’t a bad thing if I’m not using it to do bad things to my body. It's about you taking ownership of your physical presence, your identity in this world, and not allowing a piece of clothing to dictate how you should feel about your body. You’re telling the piece of clothing, 'This is how I feel about my body today.'"

"We’re giving the consumer the autonomy to choose different levels of compression and style," Lizzo added. "They're really the ones who are making the decisions. They’re the boss. You know, it’s in their hands."

Lizzo's "About Damn Time" single is expected to arrive on 14 April. Her Yitty shapewear line will launch on 12 April.