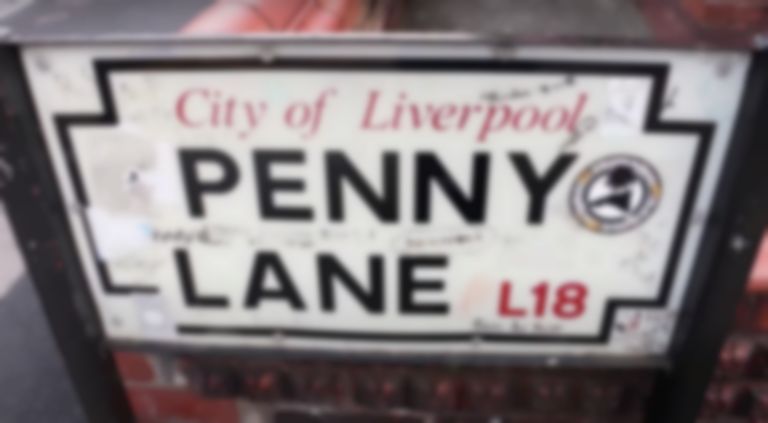 Liverpool's Penny Lane - made famous by The Beatles - is at risk of being renamed if the links to slavery are proven.

Sky News reports that Liverpool city mayor Steve Rotherham said, "If it is as a direct consequence of that road being called Penny Lane because of James Penny, then that needs to be investigated."

He added, "Something needs to happen and I would say that sign and that road may well be in danger of being renamed. But, of course, there is no evidence that is the fact."

Speaking to Kay Burley, Rotherham continued, "Just imagine not having a Penny Lane and The Beatles' song not being about somewhere."

"Just imagine not having a Penny Lane"@MetroMayorSteve says he doesn't believe the Liverpool street of Beatles fame is named after the anti-abolitionist James Penny. HS#KayBurley #PennyLane pic.twitter.com/DAhaRWlJdJ

Rotherham said of his own opinion of the street name, "I'm not pretending or I wouldn't presume to tell people in communities in the Liverpool city region what they should be thinking. It needs to be investigated and then, if it's found as a direct link then action can be taken."

Earlier today (15 June), Bristol's Colston Hall removed the lettering from the entrance of the venue after Edward Colston's statue was dumped in Bristol harbour.