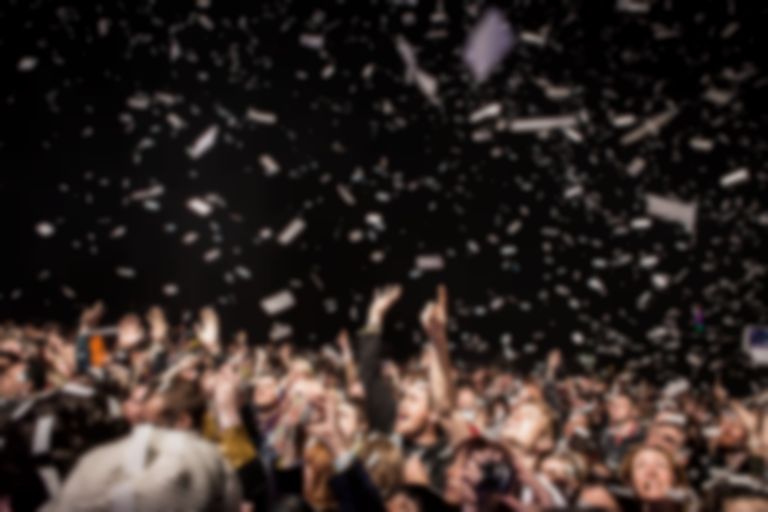 Liverpool Sound City have decided to postpone their May event until September following the spread of COVID-19.

Liverpool's Baltic Triangle was due to be taken over by the city's Sound City festival in May, but due to the recent outbreak of coronavirus, festival organisers have decided to postpone the original dates to September, in hope that the virus would have peaked and calmed down by then.

This was a difficult decision for us to make, but we will be postponing Sound City 2020 to September 25th, 26th & 27th. The health and safety of our guests, staff and community is the most important thing for us to safeguard. We really do appreciate your support at this time. Please head to the link in the bio for our full statement

The festival will now take place between 25-27 September, with headliners Pale Waves and Friendly Fires still due to perform.

Many names on the 2020 lineup, alongside venues will remain unchanged, and original tickets will still be valid for the rescheduled dates.

Alongside announcing the new dates for Sound City, the festival has revealed plans for a new online livestreaming service called Guest House. It'll allow artists to perform and make money from their own homes, and is due to launch on 2 April.

Managing Director Becky Ayres says, "The idea for Guest House came as a response to the awful situation we find ourselves in. We hope it will allow bands to maintain desperately needed income, as well as encouraging fans to get even closer to the artists they love and continue to support them where possible at this unprecedented moment in time."

She adds, "The decision to postpone the festival has been difficult but inevitable, and we’re so grateful for the support of the artists, venues and our wider community of music fans and industry. Their willingness to get on board and look forward to a rescheduled event in September has kept us going. We look forward to seeing you all then, and in the meantime enjoying some unlikely live experiences on Guest House. Stay safe and look after each other."