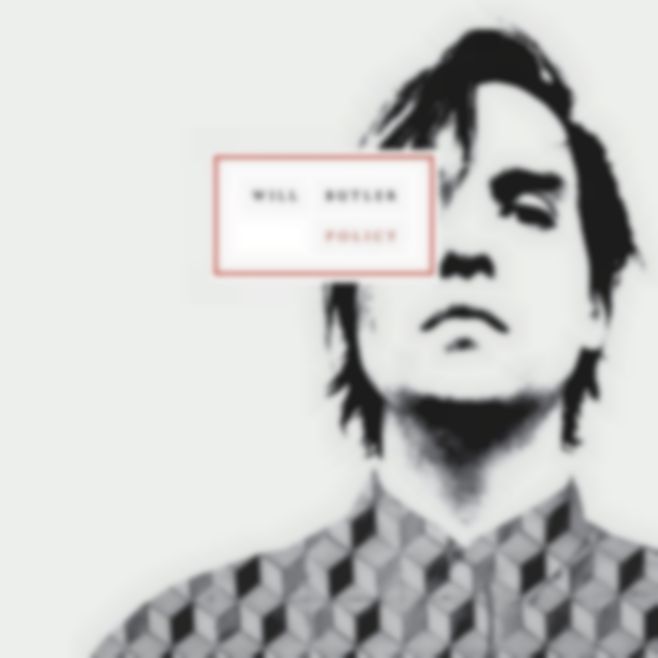 Arcade Fire's Will Butler is currently flying solo, revealing "Take My Side" as the initial excerpt from his debut LP Policy.

The Canadian artist has revealed the first song to appear on his eagerly anticipated new album. Other material we might expect is showcased in this promotional video.

It comes in the run up to the release of Policy next year, which looks to features a large portion of good old-fashioned rock'n'roll. From what we can see from the rest of the trailer, there is also plenty of room for other styles and artistic flourishes.

Butler's solo(ish) work is already acclaimed: he was Academy-nominated alongside Owen Pallett for their work scoring Her at this year's Oscars.

However, while the album trailer might be 'unusual', "Take My Side" focuses on a more straightforward jangly-guitar blast of the '50s. Listen below.

Policy is out 16 March in the UK via Merge.