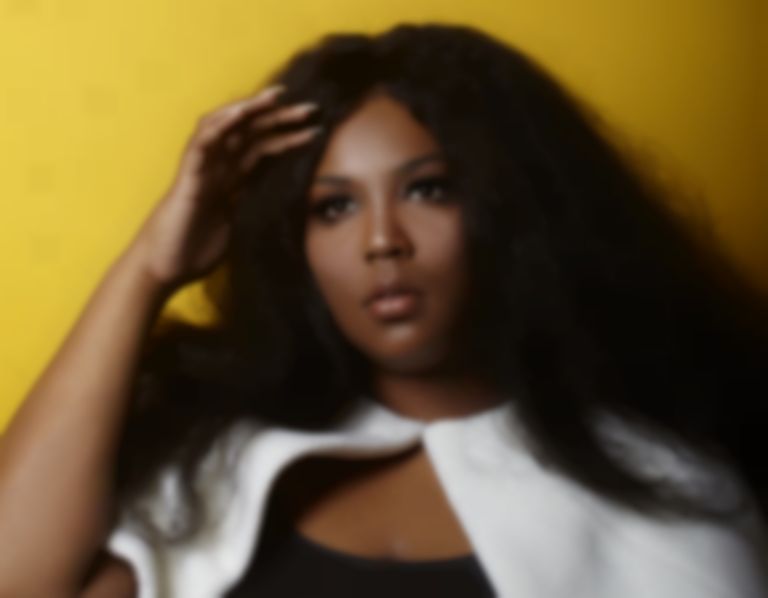 The song - which debuted on Zane Lowe's Beats 1 show as today's World Record - appears on the OST for Barbershop: The Next Cut, an upcoming comedy film starring Ice Cube, Common, and Nicki Minaj. It's the sequel to 2002's Barbershop and 2004's Barbershop 2: Back In Business. The new film's out next month.

Speaking to Lowe after the new song's debut, Lizzo said she was busy working on new music in L.A..

Stream "Good As Hell" below.