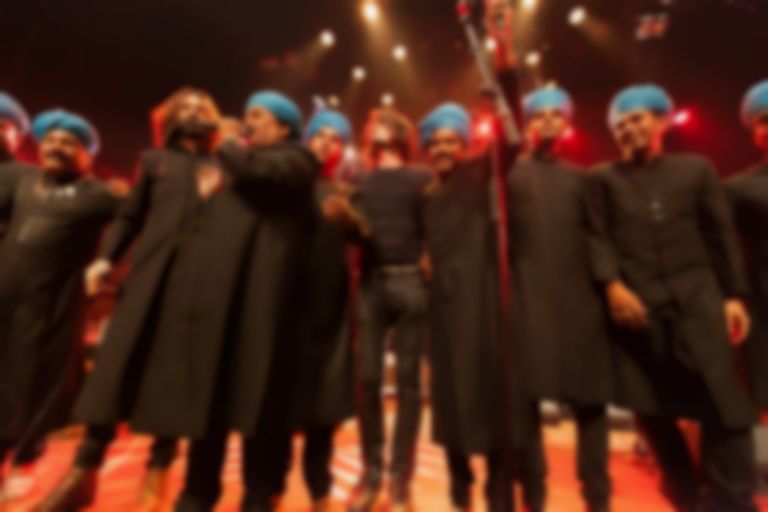 Hear the full live performance by experimental ensemble Junun from last year's Le Guess Who?? Festival in Utrecht, the Netherlands.

Israeli composer Shye Ben Tzur, Radiohead guitarist Jonny Greenwood, and Indian collective The Rajasthan Express worked together on the album - also named Junun - to create a work that transcends traditional genre and world borders, which you can enjoy the mesmerising live version of above. Nigel Godrich helped record the LP and its creation, which took place at the Mehrangarah Fort in Rajasthan, India, was also the subject of a documentary film by Paul Thomas Anderson last year.

The first lineup wave for Le Guess Who?? 2017 was revealed earlier this week, with Perfume Genius, Grouper, Shabazz Palaces, Jenny Hval, tUnE-yArDs, and Mount Eerie among the names confirmed.

Junun play Primavera Sound in Barcelona this weekend on 3 June. Check out the full band shows with Ben Tzur, Greenwood, and The Rajasthan Express on the poster below, and pore over the rest of the tour dates on Facebook. 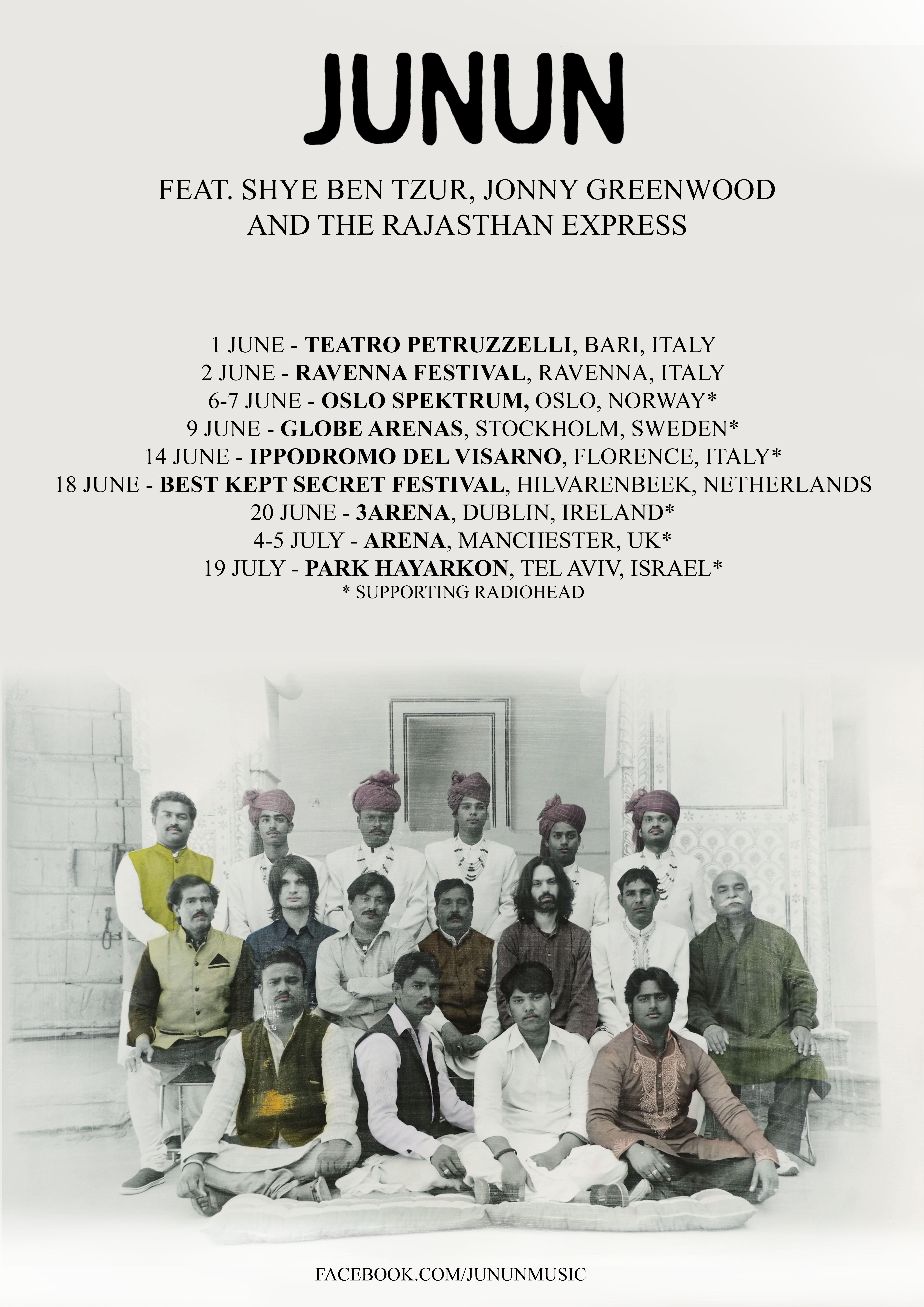 Find out more about Junun.