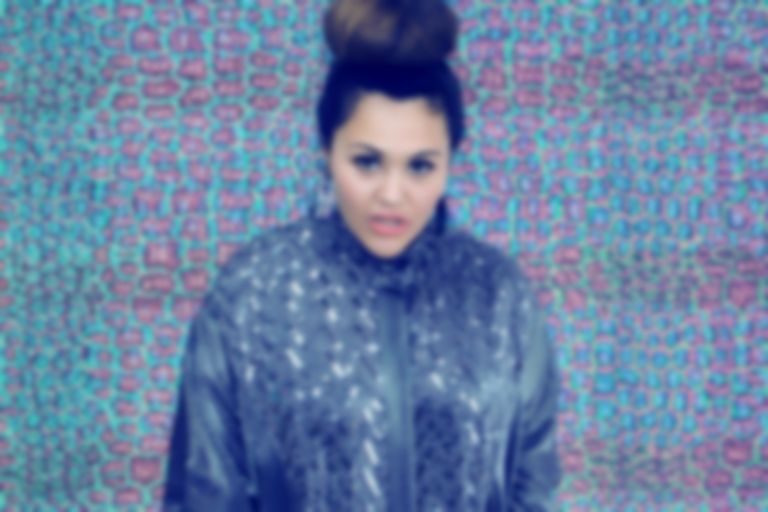 Bossy Love dropped their Holidates mixtape recently, to wild applause all round, and to set the ball rolling on their second tape, the duo have dropped a cover of The Waitresses festive anthem, "Christmas Wrapping".

Retitled "Christmas Rapping", the dance-pop twosome, comprising ex-Dananananaykroyder John Baillie Jr. and the vocal dexterity of the mononymous Amandah, twist the already sugar-coated original into dayglo realms. There are sleigh bells galore, propulsive bass grooves and a rework of the lyrics for modern-day revellers: "I know I've been a mess this year /...that DUI.../but let's be clear/it wasn't even all my fault/the road was icy; had no salt..."

It's a deliriously bonkers juxtaposition of moral poverty and haywire PC Musicisms.

Their second mixtape Under The Covers is out on Christmas Day. Their debut single is expected early in the New Year.

Grab a mince pie and a bottle of tequila, and then check it out below.