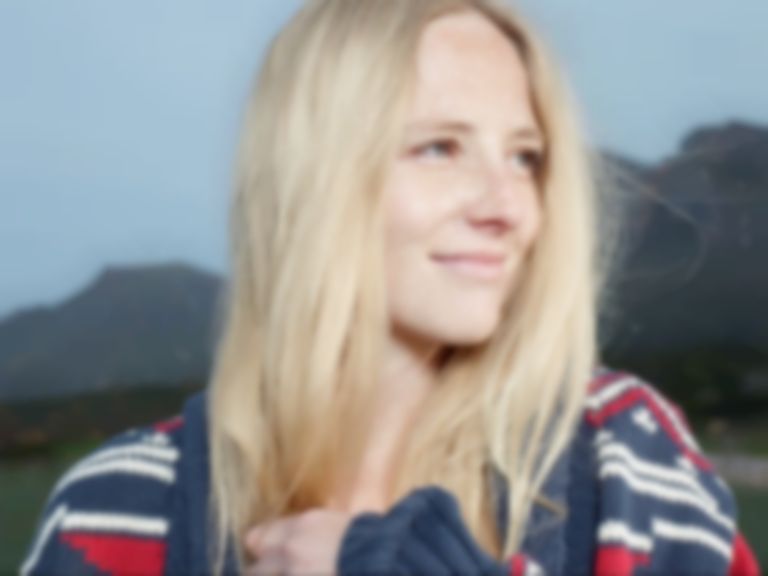 Lissie has shared a previously unreleased song titled "I Don't Know What I'm Doing Anymore", which will feature on 10th anniversary edition of her 2010 debut album Catching A Tiger.

Lissie says of the track, "I wrote "I Don’t Know What I’m Doing Anymore" when I was a sophomore in college in 2002. I was home visiting my family over Christmas break and was fretting over a guy that I had been dating on and off. The fella actually went on to become a pretty famous musician years later. I had been playing the guitar and writing songs for about four years at that point in time. This was probably the first ‘good’ song I ever wrote in terms of arrangement and title. Ultimately, the song explores willingly giving your energy to something that will disappoint you, yet is so excruciatingly thrilling!"

"I Don't Know What I'm Doing Anymore" is the second of five previously unheard tracks that were recorded during the Catching A Tiger album sessions in 2009 with producer Jacquire King (Tom Waits, Modest Mouse) and Bill Reynolds (Band of Horses).

Catching A Tiger (Anniversary Edition) will be accompanied by Watch Over Me (Early Works 2002-2009), a collection of nine formative compositions predating her major label signing. She says of the collection, "When I was listening back last summer, the songs reminded me of the harder chapters of my young adult life. I wanted there to be a handful of real singer-songwriter - just guitar and vocal -tunes, because that’s how I started. There’s a live song. In terms of subject matter, it’s a nice cross-section of upbeat and introspective. I pared it down to nine tracks and whittled it into a good overview of that era."

"I Don't Know What I'm Doing Anymore" is out now. Lissie's Catching A Tiger (Anniversary Edition) will land 25 June via The Orchard. Watch Over Me (Early Works 2002-2009) will folllow on 23 July via Cooking Vinyl. Both are available to pre-order now.