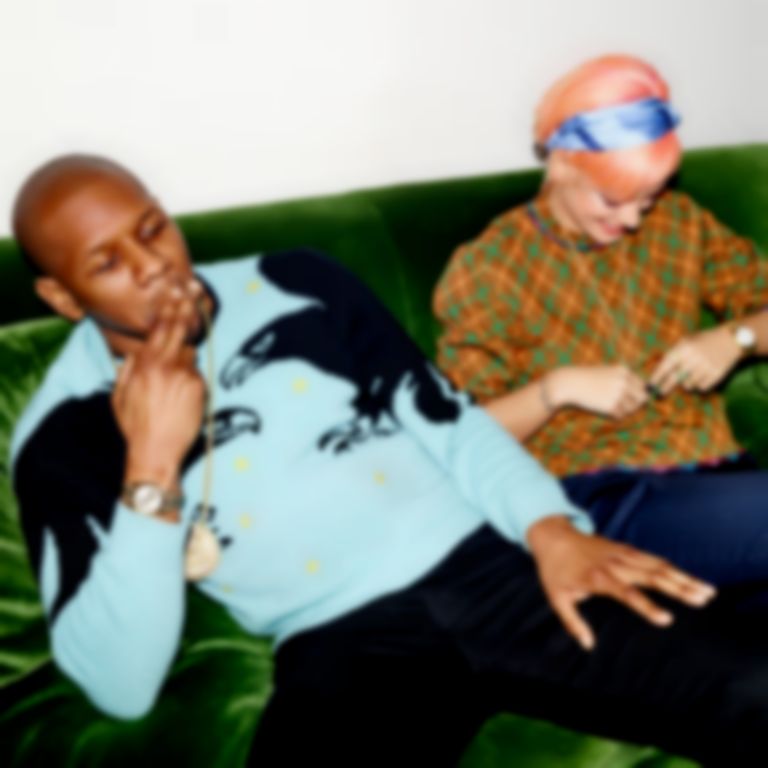 Lily Allen has made a return with "Trigger Bang", a new single featuring Giggs and produced with frequent collaborator Fryars.

The track's existence was confirmed last month, but an official stream and release has only just arrived... and boy was it worth the wait. It's a far cry from the chest-puffing, bravado-laced banger the title implies (not that that'd be a bad thing), but rather it's an introspective synthpop anthem crammed with heart and her thoughts on growing up.

Allen's most recent album, Sheezus, was released in 2014. Earlier this year she released a Mark Ronson-produced Rufus Wainwright cover.