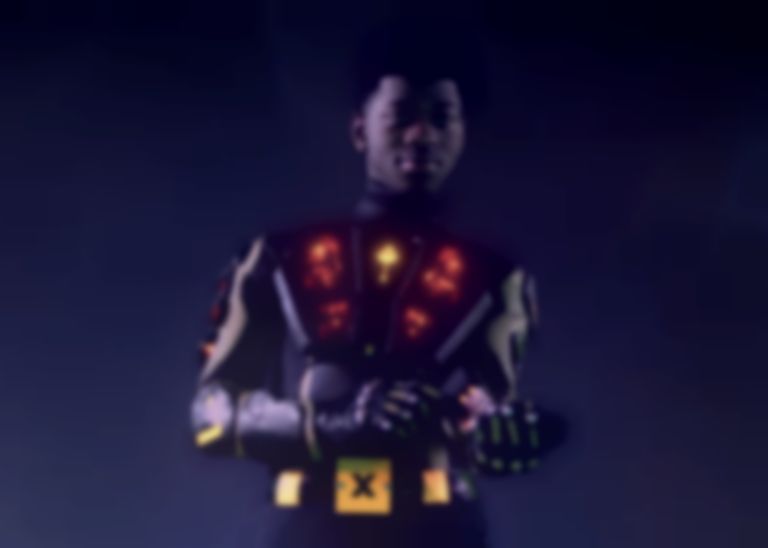 After Fiona Apple's comment about Lil Nas X last week, the "Old Town Road" rapper has revealed he would like to work with her on his debut album.

Last Friday (27 September), a new clip of Fiona Apple appeared online, in which she asks Lil Nas X about his use of her song "Every Single Night" in his 2018 single "Kim Jong".

She says in the clip, "One thing that the lovely Rachel Handler didn’t mention that I did say in the [Vulture] interview which I would just like to say now is that Lil Nas X - you’re probably really great, but you used my song "Every Single Night", too. You sampled that song, too, in a song called "Kim Jong Un", I think. And, um, hey - where’s my money, you cute little guy? Where’s my money?"

After announcing that he will be taking some time off after "a wild last seven months" last Friday (27 September), Lil Nas X wrote on Twitter last night (29 September), "me & fiona apple should do something together for my album."

me & fiona apple should do something together for my album

Earlier this month Lil Nas X revealed he wants "70 songs to choose from" for his debut album.