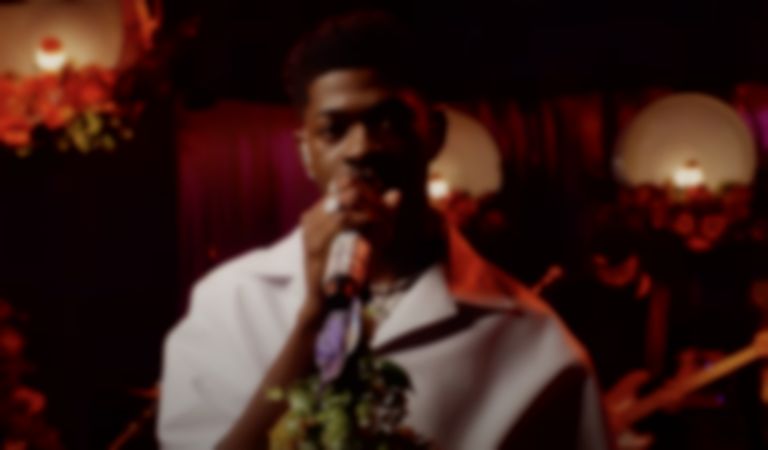 Lil Nas X is set to receive the Hal David Starlight Award at this year's Songwriters Hall of Fame 2022 Gala, which takes place next month in New York City.

Variety reports that the Hal David Starlight Award was created in 2004, and recognises "gifted young songwriters who are making a significant impact in the music industry via their original songs."

Nile Rodgers, chair for the Songwriters Hall of Fame said, "Lil Nas X is someone we are very proud to award the Hal David Starlight Award to. He has perhaps better than anyone demonstrated how powerful great songs are, with "Old Town Road" and "Montero" dominating the charts for almost every day of the last three years. If you’re lucky enough to be alive at this time, you know exactly who Lil Nas X is and he’s an incredible and inspirational person for every one of his communities as well."