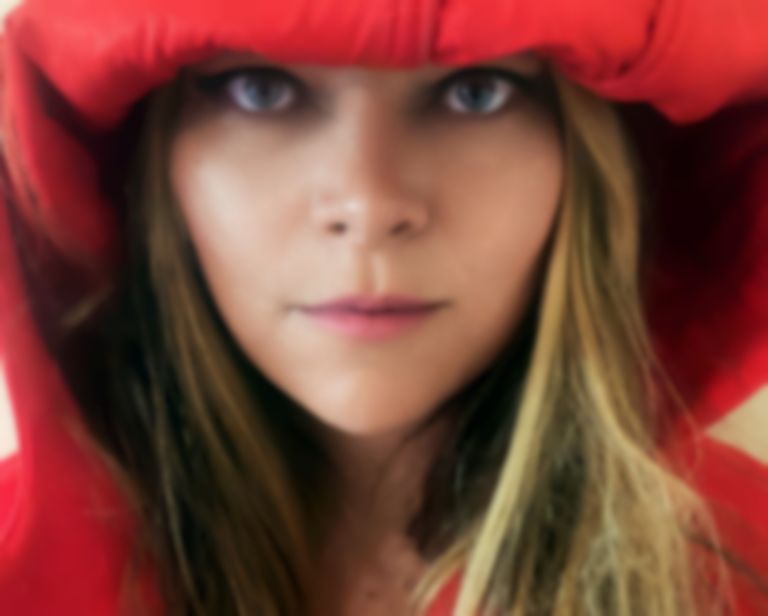 The Duke Spirit's Liela Moss has unveiled new single "Watching The Wolf", which is lifted from her forthcoming solo LP Who The Power.

"Watching The Wolf" is the second single to be shared from Who The Power, after last month's lead single "Atoms At Me".

Moss says of her latest outing, "An imagined rebellion created by packs of wolves, who mete out justice when they lure a power-hungry narcissistic wannabe politician to his demise. A modern day folk tale whose villain is a fraud. Useless in the face of an emergency ("now comes the hour, when you're not gonna know what to do") and utterly inane, he has no idea he is despised by so many, including the animal kingdom."

Who The Power will be Moss' first solo album since 2018's My Name Is Safe In Your Mouth.

She wrote and recorded the album at her Somerset studio with partner/producer Toby Butler. Moss explains that she wanted "to create something more urgent", adding, "Perhaps that oscillating energy is best expressed musically via machines. We spent much of our time playing with vintage synths and drum machines, building a more visceral palette. I wanted the album to convey a depth of field, to be multi-layered yet feel simple, and to groove."

"Watching The Wolf" is out now. Liela Moss' Who The Power album is due for release 7 August via Bella Union, and is available to pre-order now.