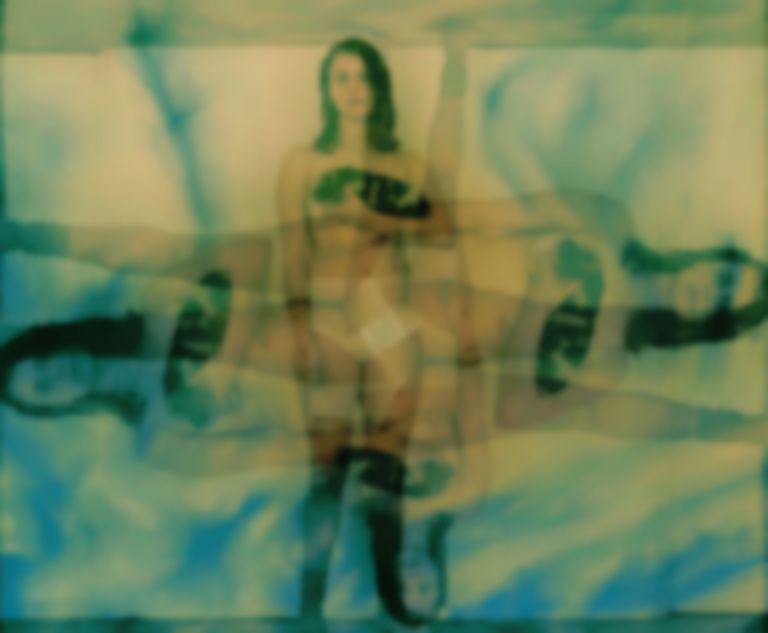 Not only has Walton reinterpreted the track completely, she also contributes her own vocals to the rework.

Walton says of the rework, "I wanted to do something different with the track and use some of Marika’s vocals to bounce off and create a new narrative. Marika’s voice ended up as a friend who tries to help when you’re going through a hard time and you’re stuck inside your own head. I liked the idea of singing a duet with someone who isn’t initially aware that you’re singing it with them!"

Hackman adds, "We originally spoke about a remix, but Rosa irreverently grabbed my hooks and fashioned them into a whole new song which I’m totally in love with."