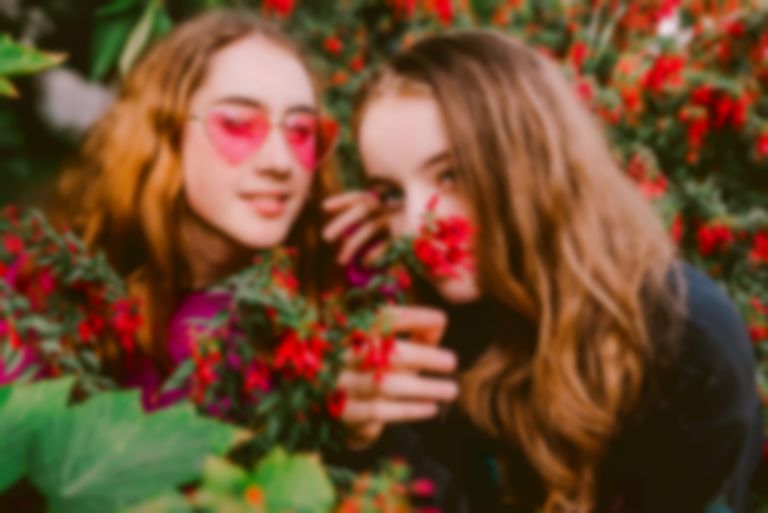 Let’s Eat Grandma have had to cancel their US tour dates after the passing of Jenny Hollingsworth's boyfriend.

Let’s Eat Grandma were due to play a US show tonight (3 April) in Cambridge, Massachusetts.

The duo's Jenny Hollingsworth has uploaded a statement revealing the reason behind the cancellation, "It is with a heavy heart that I have to announce the cancellation of our US tour following the passing of my beautiful boyfriend Billy on Tuesday evening."

Hollingsworth added, "There are so many things I feel I have to do, things for Billy but also things for me to help me come to terms with what's happened to him. While we had planned to fly to the US on Saturday, I didn't feel ready to be away from my family and friends at this traumatic time."

Although their US dates have been cancelled, the duo will perform at Coachella later this month, "We have, however, decided to play the Coachella shows as a tribute to Billy and his memory. It was Billy's dream to go to LA nearby once he was better to meet the people that wanted to work with him there."

According to the BBC, Billy (Clayton) was also a musician. Let's Eat Grandma hosted a charity event last September to help raise money for his treatment for a rare form of bone cancer.