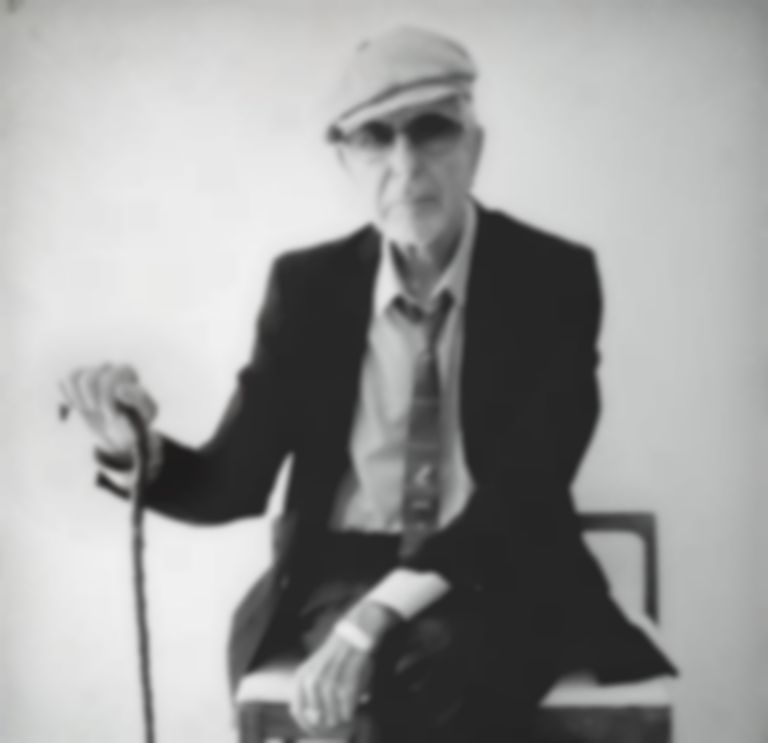 Today the first posthumous album from Leonard Cohen, Thanks for the Dance, has been announced, alongside the lead single "The Goal".

"The Goal" is the first song to be shared from Thanks for the Dance, which is a posthumous album of new songs put together by Cohen's son Adam Cohen.

Adam Cohen went to work on Thanks for the Dance seven months after his father's passing in a converted garage in his backyard. He only had small pieces of notes and recordings of vocals to work with, but his father had asked his son to finish the songs before he died.

Thanks for the Dance was brought together by Adam Cohen and a plethora of musicians, including Spanish laud player Javier Mas, Damien Rice and Leslie Feist, Richard Reed Parry of Arcade Fire, The National's Bryce Dessner, Beck, Dustin O’Halloran, and others.

Speaking about the record, Adam Cohen explains, "In composing and arranging the music for his words, we chose his most characteristic musical signatures, in this way keeping him with us. What moves me most about the album is the startled response of those who have heard it. 'Leonard lives!' they say, one after the other."

"The Goal" is out now. Leonard Cohen's Thanks for the Dance album will be released 22 November, and is available to pre-order now.